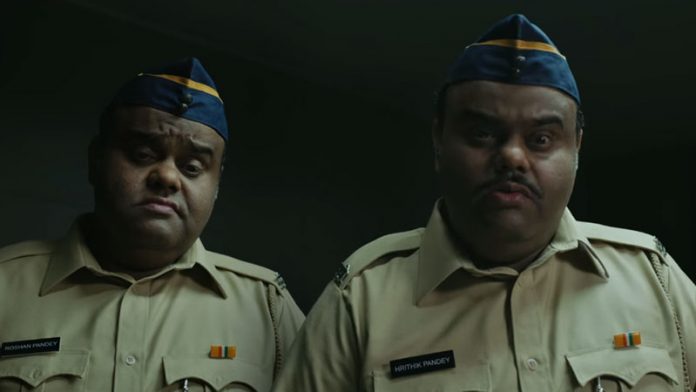 Conceptualized by RK Swamy BBDO and directed by Rajesh Saathi, the film opens in a police interrogation room. A witness is being questioned. A seemingly stern cop, accompanied by two constables, asks the man about his whereabouts from 6 to 11 PM in the evening. Scared of the cops, the protagonist says that he was at home watching News18 India. When the cops don’t believe him, he re-iterates that he really was watching the channel. As the situation evolves a superior officer chips in to state that the entire nation watches News18India at that time and hence the person being quizzed is indeed stating the truth.

Commenting on the campaign, Rahul Kansal, Group Brand Advisor, Network18 said, “Over the past couple of years, there has been a surfeit of messages from media brands, claiming leadership. The format of the communication tends to be quite similar: screaming headlines, graphs showing research data etc. Over time, this communication seems to be working less and less, especially amongst over-communicated-to media and marketing professionals. We decided to present News18 India’s leadership story in a cut-through way, using humor and entertainment, instead of brute hard-sell. It seems to have worked well.”

The channel’s current campaign has an on-ground leg as well with extensive branding across 25 agencies in Delhi, Mumbai and Bangalore targeting advertisers and media planners with the unambiguous message that clearly positions News18 India as India’s Number one Hindi news channel.

BARC Week 29: HUL and Reckitt Benckiser continue to maintain the...