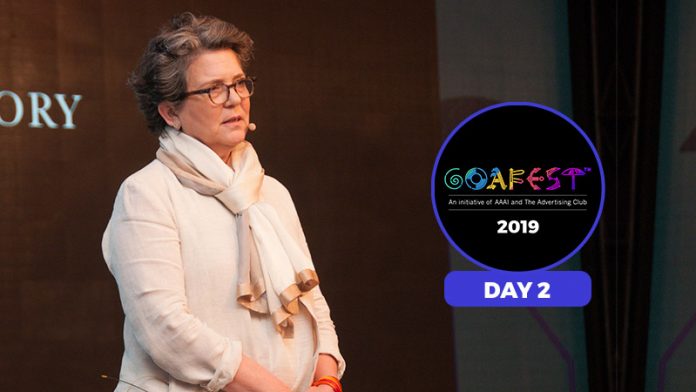 After an eventful Day 1 of Goafest 2019, Day 2 kicked off with the Knowledge Seminar by COLORS Marathi. The advertising festival Goafest opened with Viacom18’s brand promise of Open New Worlds.

The energy just kept rising from there as the sessions went forward as Day 2 indeed “Opened New Worlds” of creativity and ideas with a line-up of the most inspiring and fun speakers.

Only love can save this world. So I stay, I fight, I give. That’s my mission- Wonder Woman. This message was what set the mood for the 1st speaker on stage- Chief Creative Officer and Founder Badger and Winters, Madonna Badger, who spoke on the powerful message: #WomenNotObjects. The advertising maven who has been in the industry for more than 25 years, got real as she spoke about motherhood, the accident that took her children and her parents away from her, and how life taught her that one can never have enough control.

Through a series of powerful films, she showcased how one can, if they really care, change the narrative of the industry and the world. “1 million girls suffer from anorexia in the US alone skyrocketing the suicide rates in the country. Research shows that 80% of little girls at 11 say that they would rather have cancer than be fat. We need to take care of our women.” And the filter to use in doing so is empathy! “Women are sexual beings, just like men. It’s ok if she wants to be seen as pretty. But that can’t be weaponized to an extent when you stop seeing her as a woman and start seeing her as a thing.”

After she woke everyone up, literally, and made everyone much more aware about the perils and power of advertising, came speaker 2, Founder and Global Chairman Gordon Bowen, Founder and Global Chairman, McGarryBowen and global CCO, Dentsu Aegis Network. Suitably titled “Data’s Inferno”, he spoke about how creativity has and will always outshine data. Gordon himself epitomised what McGarryBowen stands for spirited, problem solver, rebel, wonderer, collaborator, human.

With a series of his ads, from Olympics for United Airlines to Hallmark to Disney, he proved the endless possibilities and the power of creativity. Showcasing the collaboration of Beethoven’s 5th with Intel Inside through a film he proved the power of a creative idea and intuition. He ended his session with a message that could very well be the reality for everyone present in the room- Creatively lead, data-driven and tech-enabled. That’s the philosophy we live by at Dentsu, and that’s how it should be. It’s always “creatively lead”. Nothing can ever replace creativity. “For a slice of heaven, we have to fall back on creation. Just like in the Bible, the single verb that describes God is that he is the creator. It’s not data-driven. It is creation driven.” A powerful message indeed!

The two impactful sessions spoke about empowerment through the right use of creativity and intuition. It spoke about the power of individuality, dreams and brave choices. Hence the mood was already set, when the last session before lunch, moderated by Kubra Sait, brought two actors on stage. Bollywood actor and writer Kalki Koechlin and Siddhant Chaturvedi kickstarted the fun and high energy session by discussing the powerful topic of bullying. “When people are picking on you, it’s a bad place to be in. You got to stand up one day and speak for yourself. Tell them bhaag bhaag bhaag, dekho sher aya sher”, said Siddhant Chaturvedi to a roaring crowd. Kalki added, “Abuse is different from bullying. For me, it was a process that went deep into my adult life. It was when I started questioning why I’m angry and rebellious, that I found my answers. Our generation is talking and coming out about feelings. The way we must raise the next generation should be my empowering them with tools to communicate.”

The topic progressed to the struggles of an aspiring actor, staying relatable, relevant and inspired in life always, and objectification faced by both genders. “As actors we are always giving. It’s important to replenish ourselves. Constantly. One has to fight the perils that the film industry comes with if you want to achieve your dreams. I was told I am credible and relatable and yet something was missing. I was casually suggested to get the right amount of botox done for my laughter lines. This is an industry that is always looking at you. Are you or are you not willing to go that way, is a choice one must make!”

The discussion then moved on to “typecasting” and how easy and boring it can get to be exactly who you are in life, on-screen. “I need a new skin to wear. You still have a bit of you in a character, but it needs to have layers. MC Sher and Prashant Kanaujia are a little bit me; I am a little bit them,” says Siddhant Chaturvedi.

Both Siddhant and Kalki also spoke about how they felt when they looked at themselves on the screen. Kalki said, “Process is scarier than the rest. First day of the shoot is the scariest. By the time the film releases, you have usually gone on to do other things. You are worrying about other things. You can’t be stuck on the success or failure of your film. You are only as good as your last film.” Agreeing with her, Siddhant added, “As humans we are all flawed. And it’s interesting to show that on screen. Hero sab sahi nahi karta. I always look forward to playing characters that bring out the hidden in me. I’m more inclined towards creative satisfaction. I want to be a star because I want to be able to choose.”

Talking about the Hindi film industry, one cannot avoid discussing ‘nepotism’. But the young and vivacious actor had a very interesting take on it. “Mr. Bachchan, Shahrukh Khan and now Ayushman, Vicky, me… we are all outsiders. There have been products of nepotism always, and so have been outsiders. Nothing has changed. Yes, star kids get employment easily. Many a time they aren’t as deserving, but there are also the Ranbir Kapoors of the world. I see this as an opportunity. I believe talent hai to you will survive. Yes, it’s a little bit tougher for an outsider, but that’s a challenge that should fuel your passion.”

High on drama, high on passion, high on laughter, high on inspiration. That was how the first half of Day 2 of Goafest concluded. With so many more sessions to go, we can rightly say, the show has just begun! 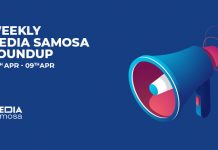 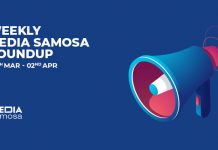 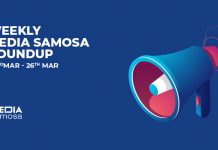 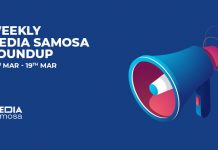 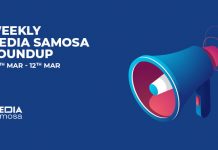 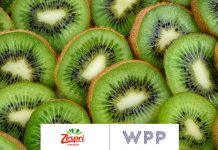 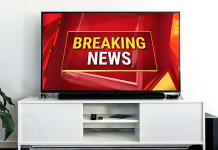 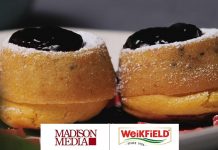 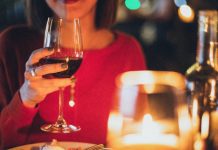