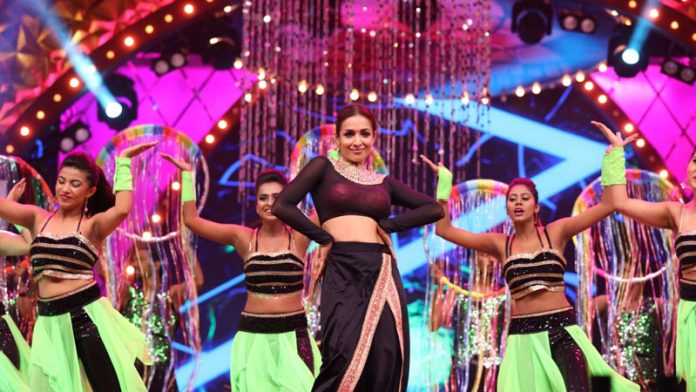 Mazhavil Manorama premiered its first award show “Mazhavil Entertainment Awards” to honour the creative brilliance within the realm of entertainment in Kerala.

The 6-hour long award gala was held at the Adlux International Convention Centre on the 5th of May 2019 and featured various performances from eminent stars both from within and outside the Malayalam film industry. 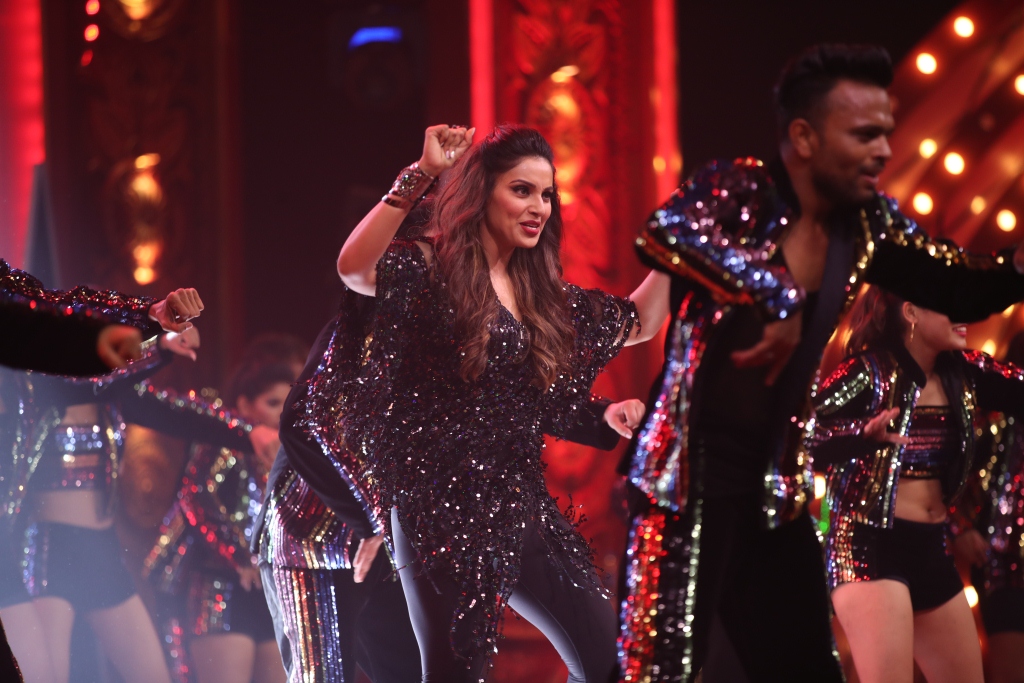 Singer K. J. Yesudas was awarded the title “All-time Entertainer”, while actor Mohanlal and veteran filmmaker Priyadarshan were honoured as the “Ultimate Entertainers”. “Njan Prakashan” was selected as the “Most Entertaining movie of the Year”, 2019. Prithviraj won the award for the Best Director with his directorial debut for “Lucifer”. 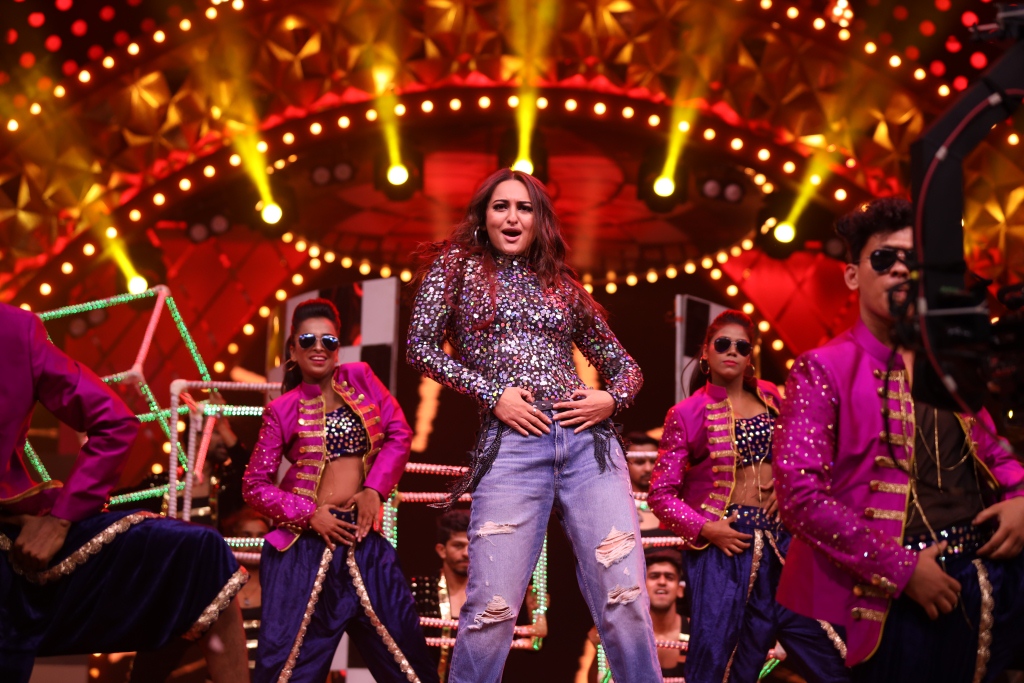 Along with the Prime sponsor Malabar Gold and Diamonds, brands such as Popees Baby Care Products, Fogg (Vini Cosmetics Private Limited), Swayamvara Silks, Pittappillil Agencies and m4marry.com are the other sponsors.