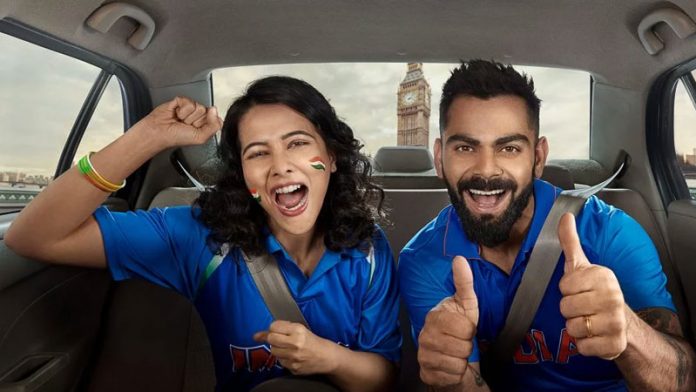 Triggering the cricket fever a bit, Uber has made an announcement on its official blog that a select few participants for the contest will get tickets to visit England and Wales and watch the World Cup Matches live. Consumers need to take a few Uber rides or order on Uber Eats, and you can go from cheering in front of their TV to cheering in the stadium in England. According to an official blog on Uber’s website, Uber ride/Uber Eats order will get you a certain number of runs. Once you collect a certain number of runs, you’ll qualify for a chance to win a match package for the World Cup in England, and other prizes. The notification of which will be sent through an SMS. The type of ride you take and value of the order (post promotions) you place decide the number of runs you make.

The contest is live and will end only on July 14. Scoring a certain number of runs within a specific time period will make you eligible for winning rewards such as World Cup packages, that includes Match tickets, travel and stay. Runs scored in a week will be carried forward to subsequent weeks. Uber is also giving offers on food orders onUber Eats once the participant scores eligible runs and scores. The official partner of ICC World Cup, Uber is riding high on its proposition – No matter who the world cup favorite stars, the fans will win. Meanwhile, one might recollect that the Uber campaign is on the lines of  Britannia’s iconic ‘Britannia Khao, World Cup Jao’ which was also revived by the brand for this season. 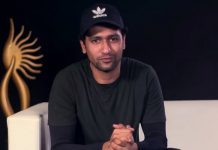 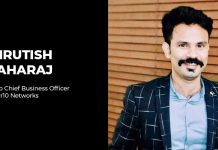 Colorbar ropes in Tute Consult as its strategic communications partner for... 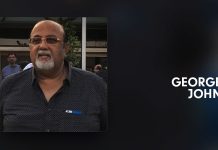