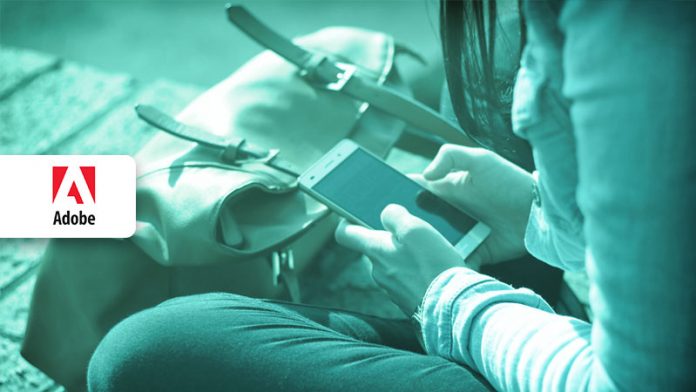 Adobe, today announced the findings of 2019 Mobile Marketing Research – India Market, underscoring the growing importance and advanced implementation of mobile devices and the role they’re playing in shaping consumer behaviour and consequent decisions across the spectrum.

When faced with the proposition of having their smartphone taken away for two weeks, 39% said it would be a major hassle, while one-third claimed they couldn’t live without their smartphones. This reaction was more pronounced among millennial consumers.The report also suggests that 75% of consumers in India are constantly using more than one device simultaneously and spending almost 90% of their workday interacting with devices. Interestingly, switching screens is common in India with 50% of consumers starting an activity on mobile and then switching to a computer, highlighting the importance of synching. Switching is most common among Millennials, while females and GenX are more likely to rarely or never switch.

“The growing preference of the Indian customers to engage heavily over mobile has opened a new world of opportunity for brands to curate and tailor experiences which are mobile-first. In order to differentiate oneself from the clutter, modern-day marketers need to adopt an evocative, multi-channel approach led by mobile to draw on consumer’s attention. There is an increased need to mould the brand experience in a way that it appeals to consumer on devices they frequent the most while ensuring a seamless customer journey.” said Sunder Madakshira, Head, Marketing, Adobe India.

Indian consumers have developed an increased affinity for smartphones when it comes to all online activities as compared with computers. Video calling (88%), checking social media (85%) and texting (89%) are amongst the key activities which Indian consumers prefer to use their mobile devices for as compared to computers. Smartphones have also emerged as the most preferred medium for all shopping activities (between 54-83%) with 89% of consumers currently being able to do all the retail activities they want on mobile. A vast majority of consumers (83%) have a strong preference for using mobile apps over mobile browsers while interacting with a company.

Voice to chart the next phase of growth

“The rapid proliferation of advanced technologies and their increased usage on mobile devices, points to potential new areas for marketers to engage with consumers. Considering the fast consumer adoption of voicetech, we expect to start seeing more brands experimenting with immersive ways of customer engagement over the next few years.” Sunder added.

Privacy is the main concern among those not using voice commands on a device. About two-thirds either say they don’t want others to hear what they’re doing (36%) or that they don’t want to disturb people around them (33%).

When asked about how well marketers today give offers and information for the right product/service, more than two-thirds (66%) indicated a room for greater improvement.62% of consumers primarily want offers to be for products/services they want, with 51% mentioning that the offers should come when they are ready to buy. The most effective ways that consumers prefer to get an offer on a smartphone is SMS/text (37%), followed by email (28%).

On behalf of Adobe, Advanis surveyed 1,000 adult consumers in India between January 3rd and 9th, 2019. All consumers surveyed were required to own a smart phone and three quarters live in an urban area. The survey explores the use of mobile devices for a variety of activities, the use of small screen vs. large screen devices, and the use of voice assistance. 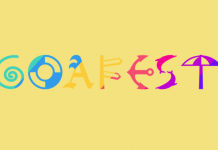 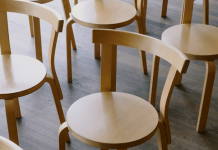 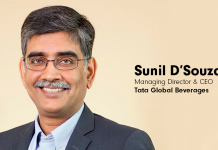