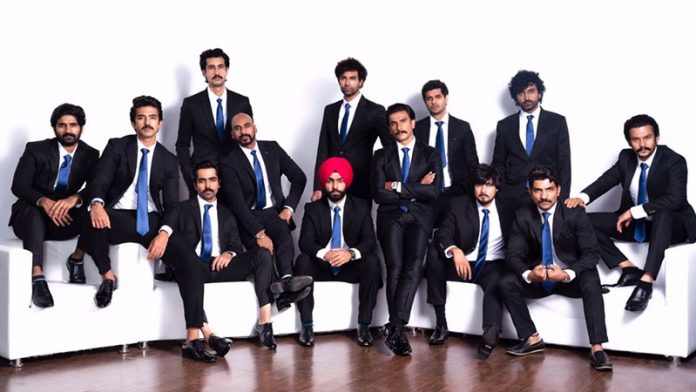 Amidst the upcoming World Cup 2019 fever kickstarts the journey of the Kapil Dev biopic, ’83 the film’ in the UK.

Directed by Kabir Khan, the Kapil Dev biopic is based on India’s historic victory in the 1983 World Cup at Lords Stadium, England and the team has begun their first scheduled shoot in the UK.

Ranveer Singh, set to play the character of Kapil Dev got hold of this opportunity as he joined Harbhajan Singh and Misbah Ul Haq on stage to discuss cricket and his upcoming film with the whole reel team joining in for the conclave.

The social media of ’83 the film’, cricket legends and the team of reel cricketers has been flooding with proud, happy pictures of these cricket legends meeting and greeting with the reel team of ’83 since yesterday.

So this doesn’t happen daily, when you not only meet legends but the god of cricket himself. After listening to them i will start playing cricket seriously. @sachin_rt #SunilGavaskar @wasimakramlive @harbhajan_singh
@83thefilm #83squad #SalaamCricket19 pic.twitter.com/Tsm5JQQqWn

Infact, the social media around ’83 the film’ has been as active as the escalating fever of the upcoming world cup. Pictures of Ranveer Singh sharing the couch with Kapil Dev indoors or him taking lessons on the field, the #83onceagain hashtag bringing back media coverage of the historic ’83 World Cup win for India and grand revelation of the whole team.

While films have time and again used moment marketing with real-life events, for ’83 the film, World Cup is sure a golden ticket. 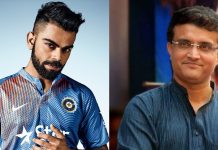 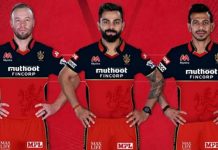 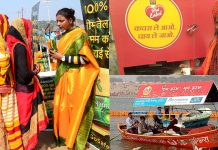 From Reliance Jio to Dabur, the marketing fervour at Kumbh Mela 2019 sees an uprise 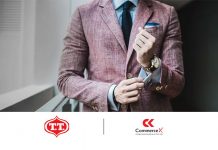 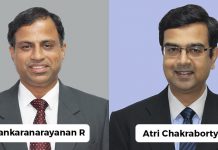 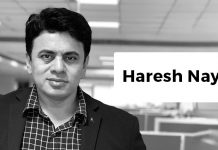