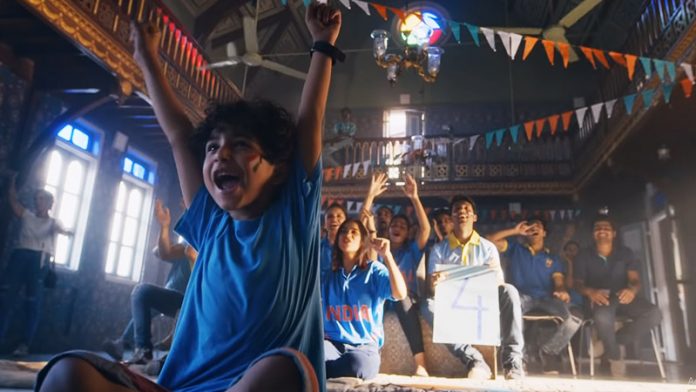 A campaign eight months in the making, panning across eight countries helped Uber produce its first international sports marketing initiative – Uber Way-O Way-O. To drive one campaign with a common insight across the board was a big task given how Uber and Uber Eats are at different maturity levels in different countries. The craze for cricket helped unify them under a common communication strategy. “Way-O Way-O has been curated for a global audience,” says Manisha Lath Gupta, Head of Marketing – Uber India & South Asia, explaining how Uber stands out in the throng of theme songs. “The song has fans at the heart of the song, instead of the players, thus establishing a connect among fans and giving them a voice of cheer, a completely different proposition than any other,” she adds. With an end goal to drive demand, nudging people to use Uber products and existing users to use them more, the campaign is the brand’s largest this year. “It is a multimedia campaign across Hotstar, Star Sports, OOH, Print, Radio, Digital, Social, and some of our touch points will be at our Partner Seva Kendra, where we will organise a special screening for our driver partners in partnership with INOX,” said Manisha.

Sanam is a popular Indian band known for their renditions of classical Indian songs. The band’s persona is young, exciting and aspirational, which fits perfectly with the Uber’s brand philosophy, said Manisha. Similarly, other artists involved with the song are much loved in their countries. Uber wanted to combine synergies among artists, creating a powerful song that is fun and relatable, irrespective of geographical boundaries.

Campaign at a glance

Every Fan Wins is a 360-degree campaign by Uber to engage fans throughout the ICC World Cup. The key highlight of the campaign is the anthem, Way-O Way-O as well as demand generation through Uber Karo, World Cup Chalo. “We have worked on a strong integrated marketing campaign — ATL, BTL, Digital, CRM and Social. Virat Kohli played a special role in our advertising campaign,” says Manisha. The campaign is rooted in consumption moments throughout the ‘day in the life of our consumer’. A sponsorship led media approach on offline and online ICC broadcast with Star TV & Hotstar, as well as over-indexing on Cricbuzz was put to use to build association and engagement. Strategic leveraging of key social networks, digital-first creative formats as well as marquee media & news properties such as The Times of India, Economic Times were used to engage with consumers across every touchpoint.

The brief given to Ogilvy was — to break the clutter in highly busy advertising space in order to drive demand for Uber and Uber Eats and engage consumers and partners alike, evoking a feeling of togetherness that unifies the world and builds a connect with Uber. “Our one line brief was to create a global anthem of the cricket fans that represented the Uber promise of moving the world forward together,” said an Ogilvy spokesperson explaining the Way-O Way-O anthem beginning.

The Ogilvy team started with one given — the anthem should be a representative of the world of cricket as seen through the eyes of Uber. Operationally, the brand wanted the anthem to become an earworm, with a chorus that could be sung along. Then, a number of sports anthems were studied to see what set the popular ones apart. The lyrics were penned by Sonal Dabral and Mikey McCleary was brought is as the music director and producer. Together, they reached out to independent music talent from across five locations for collaboration — Jamaica, England, South Africa, New Zealand, and India. “At the outset, this was never meant to be an ad. It was meant to be a fans’ anthem that represented the spirit of cricket and Uber together. As the two messages went hand in hand, Uber’s role was natural to the fans’ environment,” said the Ogilvy spokesperson, explaining how they tackled the possibility of forced product placement in the video.

Previous articleCannes Lion #GrandPrix2018: All you need to know about Libresse’s Blood Normal
Next articleInterview: Association with BCCI has helped us in building an affinity with Indian audience: Will Yang, Oppo 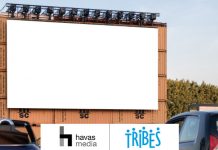 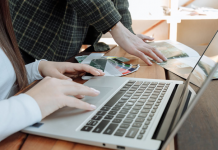 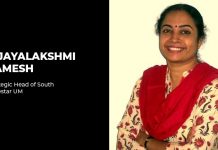 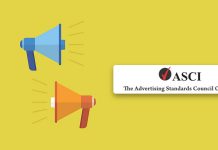 ASCI upheld complaints against 229 of 270 advertisements, over 100 pertained...

Gillette’s new campaign for SkinGuard addresses the fear of shaving in...