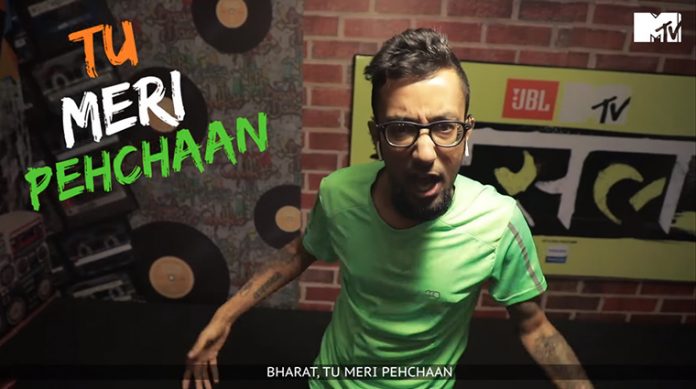 MTV has activated a 360-degree concept based marketing campaign celebrating the properties. In addition to the cross-promotional activities across network channels, these initiatives are targeted to stir word of mouth for the new shows.

Speaking about the innovative marketing campaigns, Navin Shenoy, Head Marketing – Youth, Music and English Entertainment, Viacom18, said: “MTV has been the voice of the Indian youth over the years by offering shows which provide a creative platform to our viewers to showcase their talent. We are not only raising the bar on innovation and entertainment with both our shows but also in ways we uniquely market them. While MTV Hustle is a new concept, MTV Ace of Space and MTV Splitsvilla are marquee shows, loved by audiences in their past seasons and hence, our strategy to market them is quirky and engaging.”

Also Read: All you need to know about ‘Automated Email Marketing’

Starting with MTV Hustle, the channel gave India a new anthem this Independence Day – #SWAGtantra! Echoing the voice of young India, MTV launched India’s first crowdsourced rap- for the people, of the people and by the people. Composed by the top 15 contestants of the show, the Swagtantra rap was an ode to and a triumph of India’s legacy, will, army and its people.

MTV has also launched 2 humorous ad films themed “Sab ko laga hai rap ka chaska” showcasing how rap courses through the veins of the Indian youth. On-ground, a multi-city Hustle Cypher is up and running wherein the hip hop stalwarts hunt for the best talent in a-12 hour-long on-ground plus digital contest across 5 colleges culminating into a rap battle. Using insights into the consumption patterns of our audience, exclusive mid-night social media contests are being run on MTVIndia handles for Hustle.

For the second season of their popular show, MTV Ace of Space, MTV designed an interesting on-ground live activity in Lucknow carried out by show host-Vikas Gupta. In a small house with 2 rooms, ex house mates-Pratik Sehjpal, Meisha Iyer, Faizy Boo and Chetna Pande were put inside. Weaving in the show concept, the idea was to test the tenacity of the contestants while playing mind games with them. However, the twist was that here viewers got to decide the destiny of the contestants by interacting live via Facebook and Instagram. Vikas also went to city colleges along with ex-contestants, made them do tasks and shortlist people. Out of the chosen ones, Mastermind will pick one who will get a chance to participate in the show.

On offer are products like Lala Chashmawhich helps you gauge the relationship status of people and your compatibility with them, Ex-Repellent Spray that protects your relationship by keeping away unwanted ex’s and Majnu Ke Aasu, the perfect solution for a sensitive girlfriend who feels he isn’t ‘emotional enough’. In order to engage with the viewers, the hosts entice the audience to register their interest for their favorite product by giving a missed call before stocks run out. 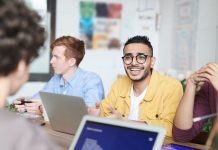 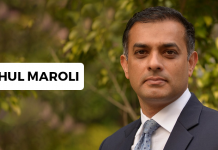 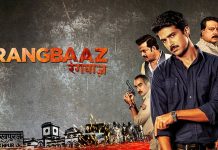