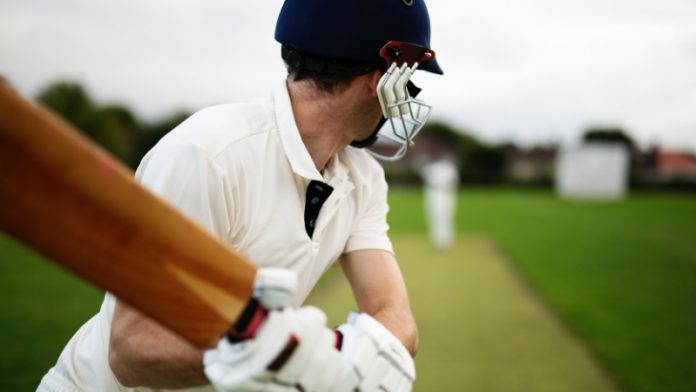 The deal between BCCI and Paytm will hold for all matches managed by the former in India between September 1, 2019, and March 31, 2023.

Earlier this month, BCCI invited online bids for the title sponsorship rights for the BCCI organised domestic and international cricket matches. BCCI confirmed that Paytm will be the title sponsor of all domestic series/events organised, managed and administered by BCCI and played in India, between September 1, 2019, to March 31, 2023.

Jaskaran Singh Kapany, Head, Marketing, Paytm said, “We decided very early in our journey to partner with India Cricket. Over the last few years, our association with the sport has given us a huge platform to be visible in front of half a billion Indian cricket fans. This has helped the brand immensely at various levels to build long term salience & stature. Paytm is a brand for the masses and continuing as the Title Sponsor of Cricket in India will help us bolster Paytm’s leadership position in the minds of millions of consumers, on the back of the most popular sport in the country.”

Kartik Sharma, CEO, Wavemaker, South Asia added, “Partnering with ESP properties to help Paytm win BCCI title sponsorship rights for the second time in a row is a huge feat for all of us. It is our constant endeavour to offer the best platforms to all our partners and help them grow along the journey.”

Vinit Karnik, Business Head, ESP Properties, GroupM India said, “Paytm over the last four years has demonstrated its faith and commitment towards Indian Cricket. They understand & appreciate the potential of the game very well. Paytm & BCCI continuing their existing relationship will be a huge win for both. The following that cricket gets in the sub-continent is at times more than any other sporting event across the planet and Paytm can continue to benefit from this.”

“Earlier this year in ESP’s annual trends report we predicted that cricket would dominate the media and mind measure in 2019 and with such start to the new cricketing season we believe that this will only grow and improve over the next few months and years to come,” Vinit added. 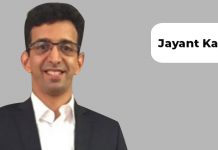 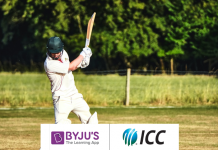 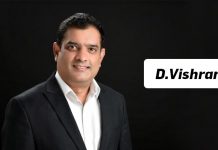