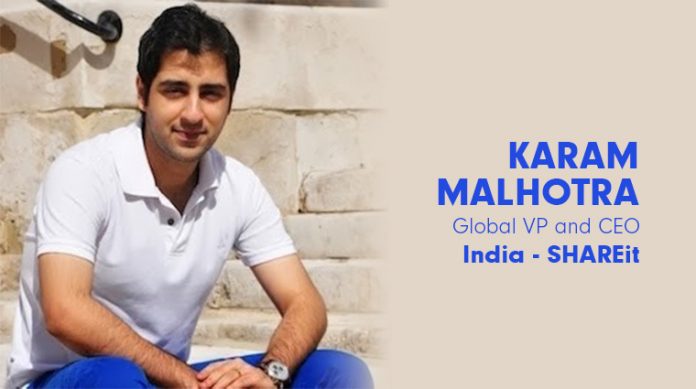 The last decade has been of utmost significance for the digital landscape of India. With the increased push for digitization, a number of different areas have seen transformative changes. Newer avenues like digital payment solutions, e-retail, and e-health services have grown to become important industries. These developments have been induced by a number of factors, an unprecedented increase in mobile ownership, being at the backbone of all the things. Media consumption on digital formats, which was once seen as a farfetched dream, has now become a reality.

With the increase in mobile ownership supported by rapid rollout and adoption of 4G, the majority of users have started accessing the internet using mobile devices. The ease in accessibility of mobile internet coupled with increased speeds and affordable prices have induced media consumption on digital devices, eventually opening gates for platforms such as Netflix, Amazon Prime, etc.

Also read: All you need to know about ‘Automated Email Marketing’

It was less than a decade ago, at least in the case of India that televisions were considered synonymous to visual content and rightfully so as there was no other option. With the rapid changes in the recent past and the easy accessibility of the internet, Indian television today is not just restricted to TV sets but can be accessed across smartphones, and personal computers. Platforms like Netflix, Hotstar and Prime Video were quick to recognize this potential in customization and production of indigenous content in India. The rise of Indian TV shows on these platforms is definitely a trend that is here to stay and will only grow with time.

Diversity is possibly one of the first things that comes to mind when one thinks of India. With multitudes of languages and cultural variations, content in India needs to be highly localized to reach the masses. For penetration into the tier 2 and tier 3 markets, content needs to be available in multiple languages and should be relatable to the end consumer. Customization and localization have been the key contributors to any brand that has wanted to be successful in a market such as India.

The application which started as a content sharing app is now amongst the leading content discovery, consumption, and sharing platforms in the country. Via strategic partnerships with local Indian content provider platforms, SHAREit now streams local digital content such as short videos, movies, and music, etc. for its Indian users which is available in 9 local Indian languages such as Hindi, Tamil, Telugu, Kannada, Punjabi, Malayalam, etc. With a wide user base especially in tier II and tier III cities, SHAREit has also helped their content partners reach a wider audience, especially those unreachable by big players in the industry.

Generation Z in the mix

The introduction of Generation Z into the consumer mix has induced a change in the content being produced with higher importance being given to this new addition. The influence from the west and the change in content consumption patterns demand more attention and is increasingly taken into account. The generation Z spends considerably more time on their smartphones than TVs and desktops, thus leading to a whole different kind of content consumption.

The future for content sharing platforms in India is nothing short of exciting, considering these changes and many other developments. The push for digitization and the change in outlook are sure to revolutionize this industry. With platforms like SHAREit, that are giving higher importance to domesticated and localized content, an increased focus on the non-English speaking audience, there is still a long way to go. Platforms like Netflix and Prime are devotedly widening their content palette in India and the evolution to localized content has just started.

Previous articleBauli launches two new TVCs in India for Spyroll
Next articleCase Study: How did Lakmé Salon beautify the future with its Green Bills 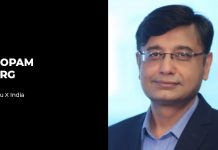 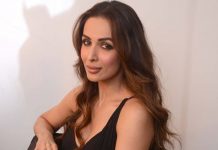 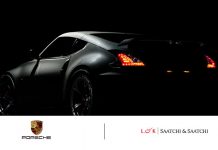 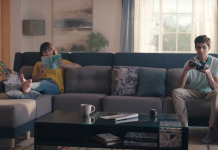