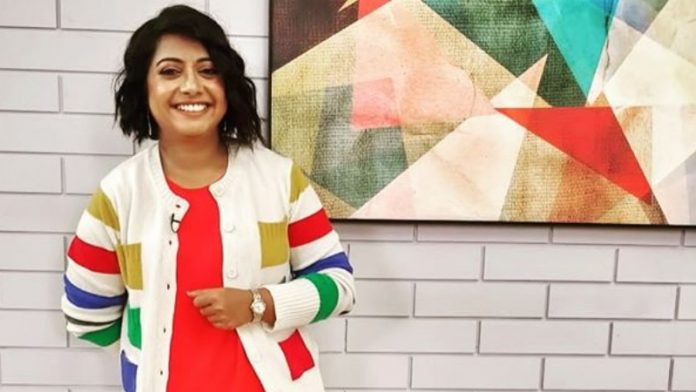 A day after speculations and unofficial confirmations went wild over Faye DSouza’s Mirror Now departure, officials statements have been released, confirming the move.

Faye D’Souza has resigned from her Editor-in-chief position at Mirror Now but would continue to be associated with the Times Network in other capacities. Releasing her official statement, in regards to her Mirror Now departure, over Twitter, she said, “I am humbled and deeply touched by all the messages and the support I have received over the last 24 hours.”

Clearing the air around her resignation, she explains, “To clarify, I will continue to be associated with the Times Network, creating and presenting flagship shows and IPs, but I will be moving away from the day-to-day management of Mirror Now. I also plan to work on developing new content for the youth of India across platforms in my independent capacity.”

“I thank the management of Times Network for their support in creating a bold voice with Mirror Now. I trust they will continue to support me similarly for programming in the future,” she concludes.

The Times Network too released a statement on the move:

“Regarding ongoing speculation surrounding Faye D’Souza’s disengagement with Mirror Now, this is to clarify that Faye continues to be associated with Times Network and Mirror Now. Having played a pivotal role in establishing a strong position for Mirror Now, Faye moves away from managing daily operations of the brand and will now be responsible for creating and presenting flagship shows on Mirror Now in addition to steering new shows, IPs and ground events for the Network.”

She will be next seen hosting Love. Laugh. Live. on Romedy Now.

When the host is just plain goofy and the furniture is fake! I blame the table! @RomedyNow pic.twitter.com/X07V7wWPTu

Previous articleGodrej Interio urges India to Make Space for Life in new campaign
Next articleShahid Kapoor and Kiara Advani turn RJ for a day with 104.8 Ishq