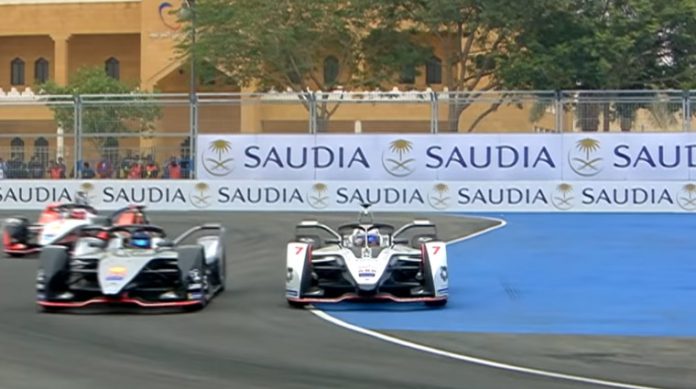 Auto Racing is one of the most popular forms of competitive racing in the world and it has a grand following globally. On the digital front, the sport has a wider audience too. On YouTube alone, a wide variety of content is uploaded on a daily basis covering this industry.

In the last year alone, there have been over 23K videos on YouTube with over 841M views, this truly proves the immense popularity and size of the audience for this sport.

The Mahindra Racing Campaign presented the winning teams from the franchise in the Bollywood avatar. Vidooly analytics for media and advertising business studied their YouTube channel and the brand audience to provide the optimization methods through intelligence and data analysis (keyword & title optimization, audience insights, channel & playlist update and post meta optimization) techniques.

To deliver continuous channel growth on the Mahindra Racing YouTube channel and increase the engagement metrics for the platform.

Brief Given to the team:

Mahindra Racing wanted to perform better during its ‘Formula E goes Bollywood’ campaign with Jerome D’Ambrosio. The brand required its YouTube channel to have an increment in the engagement metrics of the channel which included- organic views, watch time, and subscriber count in Dec’18.   The above screenshot shows the playlist created for the Mahindra Blueprint series as an optimization technique.

The first job of the tool was to categorize the video; not on the basis of generic YouTube categories but in a much more detailed way. If the viewer was watching a particular Automobile Video; was the viewer an active follower of the channel in question or was he/she only interested in the automobile segment, in particular? To dive into this question, the company needed to delve into the context of the video of the Formula E Racing.

The team identifyed key areas in which the channel could grow. The software engine scanned titles, tags, and descriptions of 25 million videos on a daily basis. This allowed for easy identification of keywords and topics related to the video. The agency worked on the following modules to optimize the Mahindra Racing YouTube channel: Keyword Optimization Module The keyword optimization tool scans 25 million videos on a daily basis. This allows for easy identification of keywords and topics related to the video. The module analyzed Mahindra Racing’s YouTube channel videos in terms of ranking, views, and watch-time generated to identify the top tags and keywords to be used on the videos. The tool was able to pick the most relevant tags that drive organic traffic & improve discovery based on keyword rankings. For Mahindra Racing, tag analysis played an important role in optimizing for search. Through the course of the campaign, the module was constantly generating new tags based on machine-learning on a real-time basis using cues from audience search behavior. These tags were added to the videos to increase discoverability. The steps involved in the process were: a. Each existing video title on the channel was analyzed for keywords which were added to attain higher search volume, thus a revised title for each video was worked upon.     b. Proper and relevant addition of keyword-rich description and tags: Keywords were added based on search volume, and descriptions were revised to include keywords being searched.     Audience Insights Module + “Push” Methodology The team researched in various genres, age group, demographic segmentation, devise wise pattern, and weekly activity of the audience we want to tap in for optimization of our content, for YouTube description and creating relevant playlists for the targeted audience Description Updation: Suggestion videos were added to the end screen of other videos on the channel to drive viewers from one video to another. Post Meta optimization: Another method that implied using the modules is the amplification of videos on high-affinity domains. The team then identified whitelisted sites with significant traffic sources and published links through RSS to create good quality backlinks. This was based on the “push” methodology where the video is displayed to users looking for similar content. Hence, optimized videos were shared on whitelisted blogs, forums, and bookmarking sites to build quality backlinks.

Optimized videos were then added to create a relevant playlist.

During the period of Dec 2018- June 2019, with constant optimization of every aspect of the YouTube channel, the following were the results: 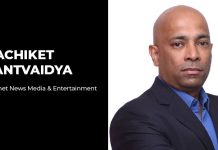 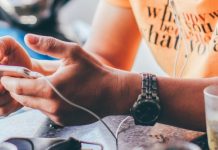 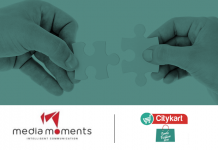