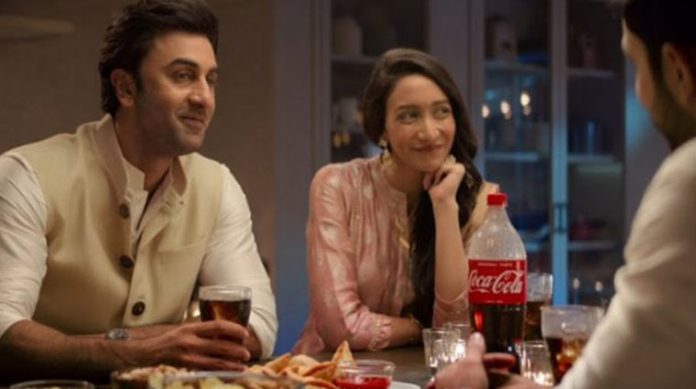 The campaign extends the storyline of a tenant (played by Ranbir Kapoor) and a landlord (played by Paresh Rawal). The actors were roped in after their movie Sanju and their chemistry particularly was highly admired.

The #HarRishtaRaushan campaign was first introduced with a static teaser asking viewers to comment a guess of what’s on Ranbir’s mind this Diwali. The campaign has also been amplified on social media platforms.

Can you guess? Comment your thoughts below and stay tuned to find out!

On Instagram, by the looks of it, the campaign appears to have been circulated on Ranbir Kapoor fan pages as a part of an inlfuencer outreach initiative.

Let us know what you think about the new Coca Cola Diwali Campaign in the comments below.

Previous articleAyushmann Khurrana invests in The Man Company, to be brand ambassador
Next articleNickelodeon channels gear up for festive season with activities