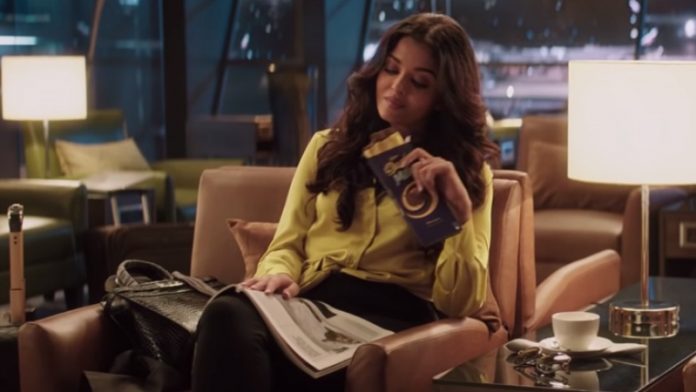 As the former Miss World turns 46, we take a look at the best Aishwarya Rai TVCs through the years, down memory lane from Doordarshan ads to Cadbury.

Recently television viewers saw Aishwarya Rai onscreen in an advertisement after a bit of a break — in a Cadbury ad where she asks a younger man to grow up. Before this, she has been prominently seen in Kalyan Jewellers and L’Oréal Paris campaigns that included multiple TVCs, some of which featured other actors as well.

Over the years, Aishwarya has represented a range of brands – right from jewellery, cosmetics, colas, to healthcare. She continues to be the face of L’Oréal Paris across platforms.

On her birthday, Media Samosa takes a look at some of the most iconic Aishwarya Rai campaigns and rightfully so.

The Eye Bank Association of India

Do you have a favourite Aishwarya Rai ad? Tell us in comments or write to us at content@socialsamosa.com! 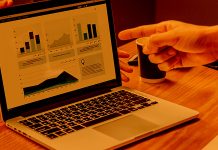 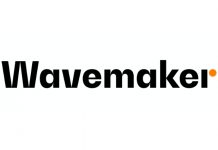 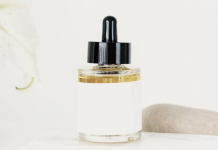 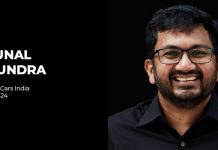