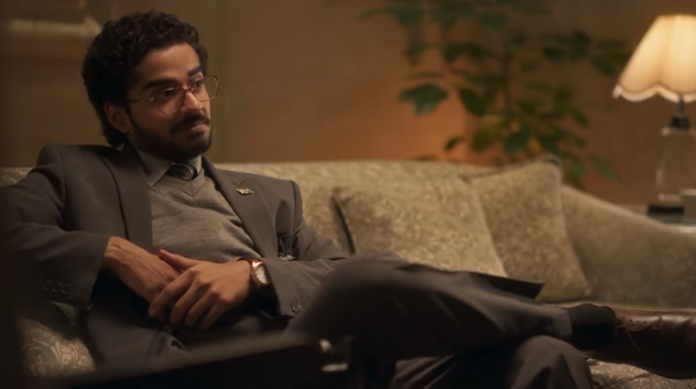 With effect from October 2019, the channel claims to redefine television viewing by bringing World Television Premieres of the biggest movies within a few months of their theatrical releases.

Positioning the ‘World Television Premiere’ strategy as- ‘racing ahead of the world and even the US, viewers in India can now watch the mega-stars in action, sooner than ever before’, &flix  will premiere include some of the biggest titles such as Spider-Man: Far From Home, Brightburn, Angry Birds 2, Jumanji: The Next Level, Charlie’s Angels (2019) and Zombieland 2.

All about the ‘World Television Premiere’ strategy 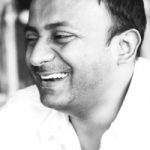 The channel’s approach has been to bring a number of premieres in the category and has completed one year since its launch. Kartik Mahadev, Business Head, English Cluster, ZEEL informs that &flix has already been in the top 3 in HD viewership. He further stated that it’s the reflection of the kind of content that the channel has produced as well as the kind of curation of movies that it has delivered.

Commenting on the strategy, Mahadev shared, “While the buzz around the theatrical release of the film is still there you will get to watch the movie on TV and get a better cinematic experience as opposed to in the past which has been a real consumer challenge that the movies would take about 9-12 months for them to air on TV. That’s something which we are looking to disrupt”.

The proposition of world television premiere to watch it before anybody else is something that the channel is looking to build in the long term.

On the insight behind introducing the category, Mahadev shared that it’s been a consumer challenges in the category and we know the mindset of people. As movie fans, they want to watch it as soon as it gets released. There is a lot of conversation around it and anticipation too.

“Now the challenge has been that the waiting period for these movies to come on TV where there is a large sizeable audience has been just too long in the past and we have been thinking about how to tackle it,” he added.

Mahadev highlighted that it is an integrated 360-degree marketing campaign. The channel is looking at television and also there is a strong digital footprint along with a lot of native content which will go on the channel’s social handles. Also, there will be some amount of print in key focus markets.

“We are looking to build Brand Flix with the audience of TV and we are also aiming to build this as a proposition for the long term,” added Mahadev.

Simultaneously &flix is going all out on social media with the hashtag #FlixFirstBeforeAmerica to create buzz around the movie and generate fans’ reactions.

What would superhero moments look like from a horror lens? That’s exactly what we have in store for you at the World Television Premiere of Brightburn on Sunday, Nov 3 at 1 PM and 9 PM. #FlixFirstBeforeAmerica pic.twitter.com/CvzT2dah8L

Want to be the coolest kid on the block this #Halloween? Follow these easy steps.
Catch the World Television Premiere of Brightburn on Sunday, Nov 3 at 1 PM and 9 PM. #FlixFirstBeforeAmerica pic.twitter.com/X8tcoe2AgV

He’s strong, can fly, shoots lasers from his eyes but he’s not Superman. Catch the World Television Premiere of Brightburn tomorrow, Nov 3 at 1 PM and 9 PM. #FlixFirstBeforeAmerica

Before America is the creative lead that &flix has taken and the perspective that they brought about with it was how can we look at this as new news from America’s perspective and the US  is surprised at how is India pulling this off.

The larger plan, according to the helmers, is to build a stronger subscriber base and the focus has always been through consumer-focused initiatives. The channel also claims to have seen positive growth in its HD subscriber base. Mahadev asserted, “To deliver a better cinematic experience to the fans is what our endeavor is and we also look to do more initiatives that make the &Flix channel experience even better”.

Speaking behind the scenes about cracking the deal with Sony Pictures Television and bringing about the innovation together as first output partner, Mahadev notified that the common interest is to delight movie fans and all the movies that they look to premiere with Sony from their new library are going to be world television premieres and to that effect it’s been a very good partnership.

“As a content provider, Sony has a great and huge library, for instance, Spiderman as a franchise has a huge fan following, Jumanji is building great interest, then there are movies like The Charlie’s Angel and MIB. So they have got a very strong calendar as far as new movies are concerned,” he added.

With people looking, searching and recommending what’s new and the latest on the block. &flix as a channel is very much focussed in bringing the blockbuster Hollywood movies to them in the shortest span of time.

PM Narendra Modi to feature in Discovery’s Man Vs Wild with...