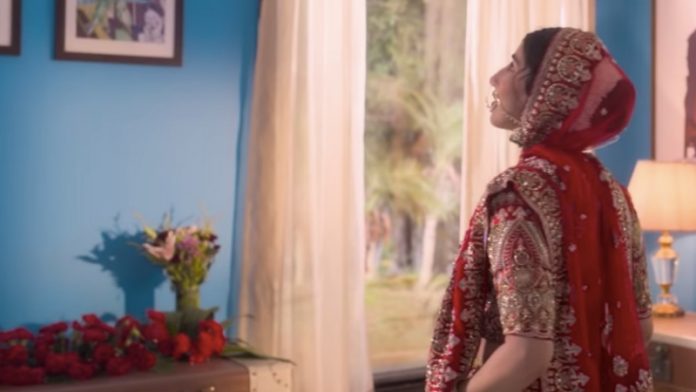 To cut through the clutter of television advertisements, DigiStreet Media conceptualised an innovative TVCs for British Paints.

Armed with contextual glitch innovation, DigiStreet Media created a TVC for British Paints. The ad film begins with a video distortion that is akin to the medium in the 90s. The black and white distortion is synonymous to a colourless and dull moment. The messaging that follows the distortion is contextual and says, ‘Is berang pal ke liye khed hai, Aur Zindegi ke har rang ke liye… British Paints’.

Speaking about the campaign, Darpan Sharma, CEO & CD at DigiStreet said, “From the initial market insights, we concluded that British Paints stands pretty strong in key areas like quality, distribution, product range and new-age services. What it lacked was a brand recall.”

DigiStreet’s pre-pitch market research showed that though the brand is well seeded across most dealerships, it lacks the popularity among the end-user. After being on board, one of the main requirements of the brand was to create a TVC as the last brand TVC was almost 4-years-old.

Other than Hindi, the TVC has been produced in 3 regional languages. Further describing the TVC-led campaign, Sharma states, “We are delighted for this opportunity to add meaning to the brand perspective and recognition. Our primary objective was to make sure that a brand like British Paints, which comes with a 100-year-old legacy, could be made popular in a way that people easily recognise it for its worth was met with the TVC to a great extent.”

Imperial Blue rolls out new TVC under ‘Men will be Men’...