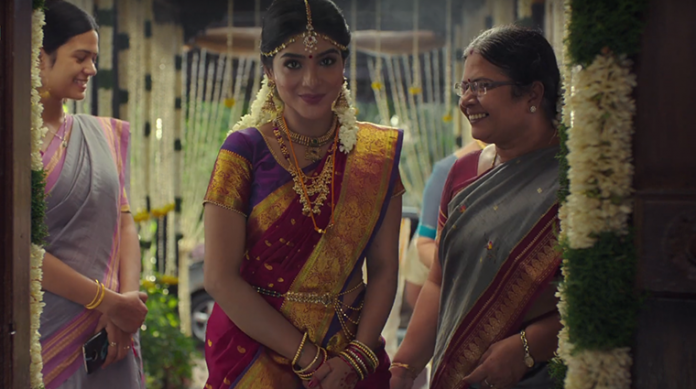 Driven by a quest for perfection, Tamilians take great pride in their methodical approach to all things in life and an eye for detail. The new Chakra Gold campaign for Tamil Nadu is a celebration of this Tamilian codes of conduct in life that is evident even in their day to day situations.

The film, conceptualized by Mullen Lintas, opens in a traditional meal area of a Tamil function where the server, who is placing a banana leaf in a certain direction, is stopped by his supervisor who shows the ‘right way’ of placing it. More such life illustrations follow, all showcasing the Tamil penchant for doing every little thing in the methodical ways and the right manner.

It ends with a scene where we see the same eagerness for the process being demonstrated by a young boy who copies his father in tying a veshti around his waist, diligently. In all these situations, the most interesting character is played by the VO of an uncle, obsessed with Tamil processes and corrects people whenever they make a mistake.

Commenting on the campaign in Tamil Nadu, Puneet Das, Vice President-India, Tata Global
Beverages said, “Tata Tea Chakra Gold is a blend specially crafted for Tamilians and celebrates the Tamil way of life. Its new campaign is about evoking regional pride of Tamil Nadu that is rooted in understanding the importance of discipline and processes in the life of a Tamilian. Similarly, Tata Tea Chakra Gold made from a rigorous process enables consumers to make the perfect cup of tea”.

Highlighting the insight behind this campaign, Chief Creative Officers at Mullen Lintas, Garima Khandelwal & Azazul Haque, said “Regional insight and truth of inherent everyday behavior that evokes pride and empathy as a reason to consume Tata Tea Chakra Gold. It positions the brand as a ‘go-to’ tea by keeping the consumer at the center using the analogy of the process followed for making it. Similar to the people of Tamil Nadu who drink it, making it the ‘tea of the state’. Simply and beautifully told through the voice and visual grammar that is natively Tamil Nadu.”

The brand’s new campaign combines the logic of ‘processes’ and relatable instances for every Tamilian. 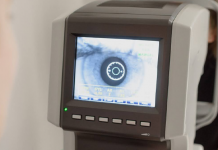 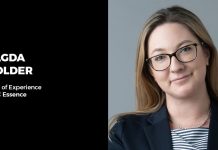 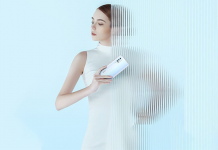