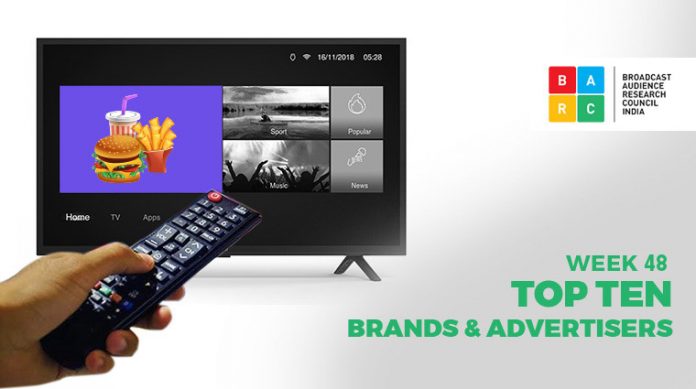 Among the top ten brands listed in BARC Week 48 data, Santoor found itself at the top position while HUL continued to be the number one advertiser. 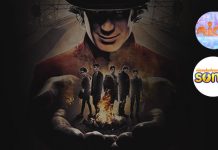 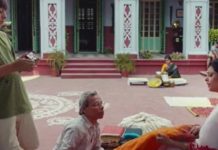 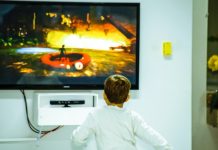 Post TRAI amendments, monthly bills to go down by 6-14% for a-la-carte channels: ICRA