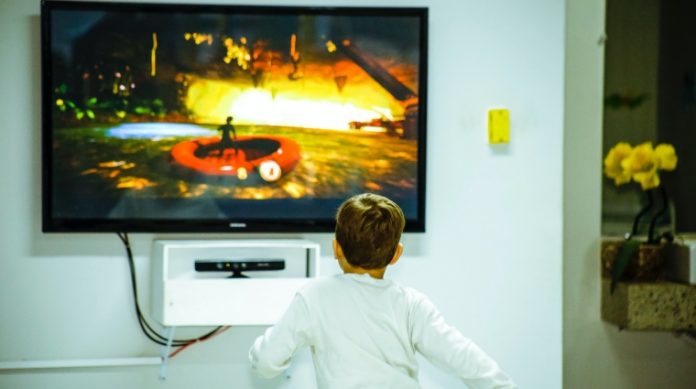 The TRAI amendments to the Tariff Order will come to effect from March this year ICRA predicts for them to reduce the monthly bills of subscribers.

With an endeavour to correct an anomaly, The Telecom Regulatory Authority of India (TRAI) amended some provisions of the Telecommunication (Broadcasting and Cable) Services (Eight) (Addressable Systems) Tariff Order, 2017, on January 1, 2020. These changes in the tariff, as per an ICRA note, could potentially lower the direct-to-home (DTH)/cable bills of the subscribers by up to 14% from the present levels and encourage subscribers to exercise their right to choose and opt for a-la-carte channels. The amendments are slated to come in effect from March 1, 2020.

The Tariff Order of 2017 had aimed at giving the subscribers their right to choose, by mandating the broadcasters to declare the nature of channels as free to air (FTA) or pay channel as well as declare a-la-carte pricing of all channels. However, contrary to TRAI’s expectations, given the high channel pricing of the popular general entertainment channels (GECs) and sports channels (with 66 of the 330 existing pay channels being priced at the ceiling rate of Rs. 19 per month), the very purpose of the Tariff Order was defeated, resulting in up to 23% surge in bills for subscribers (as per ICRA’s estimates) and continued dominance of bouquets in the subscription patterns.

Giving more insights, Sakshi Suneja, Assistant Vice President, ICRA, says, “After the recent changes in the tariff, the prices of popular GECs and sports channels are expected to reduce from Rs. 19 per month to Rs. 12 per month, given the revised ceiling rates for a-la-carte channels, to be included in bouquets. The amendments also seek to improve the attractiveness of a-la-carte channels, by reducing discounts that can be offered on bouquet pricing to 33% (vis-a-vis a-la-carte prices, from the existing average levels of discounts of 40-54%), as well as through introduction of two new conditions of i) capping the maximum retail price (MRP) of a-la-carte channel that can be included in a bouquet to up to three times of the average MRP per month of a pay channel of that bouquet and ii) MRP, per month, of a pay channel to not exceed the MRP, per month, of the bouquet containing that pay channel. ICRA does not expect the bouquet prices to increase, though the channel offerings under the bouquet are expected to reduce.  While an earlier bouquet price of Rs. 349 included 81 pay channels, the same is now expected to fetch only 51 pay channels. However, the same should not adversely impact the subscribers, as their viewing is largely restricted to a few popular channels.”

TRAI has also increased the channel offerings for the network capacity fee (NCF) of Rs 130 (excluding taxes) per month to 200 standard definition (SD) (pay or FTA) channels from the present 100 SD channels. Furthermore, the 26 mandatory Doordarshan (DD) channels are now to be offered free of cost, over and above the 200 SD channels in the same NCF of Rs. 130. The NCF required to be paid for channels more than 200 has also been capped at Rs. 160 per month (excluding taxes), as against the present NCF of Rs. 20 for a slab of every 25 channels over 100 channels. This is expected to reduce the NCF burden on the subscribers, especially those opting for channel bouquets. However, the overall impact of the same on the subscription charges will be negated by the non-availability of discount of 15% on the MRPs of channels offered under a bouquet to distribution platform operators (DPOs), which is being currently passed on to the subscribers. TRAI has also capped the NCF to be charged for multi-TV homes to 40% of the declared NCF for the first TV and introduced provisions for discounts on NCF for long-term subscription plans, both of which favour subscribers.

According to Kinjal Shah, Vice President, ICRA, “For broadcasters, the recent amendments will adversely impact their revenues. The subscription revenues are expected to reduce (as subscription charges for a-la-carte channels will reduce and also due to the expected shift of subscribers from bouquets to a-la-carte selection). Furthermore, given the reduction in the number of channels that can be offered in a bouquet (for a given price), bundling of non-popular channels with established ones will reduce, thereby impacting their reach and thus advertisement revenues for the broadcaster. This, however, would eventually lead to an increased focus on content quality.”

The amendments are expected to be a mixed bag of positives and negatives for DPOs. The overall reduction in NCF and the cap on NCF to be charged for additional TVs in a multi-TV home is negative for the DPOs. TRAI has, however, allowed DPOs to offer different NCF across geographical regions (state/district/towns) as well as offer promotional schemes (on NCF/Distributor Retail Price – DRPs), up to 90 days at a time, twice in a calendar year. DPOs are additionally allowed to offer discounts on NCF / DRPs for long-term subscription plans.