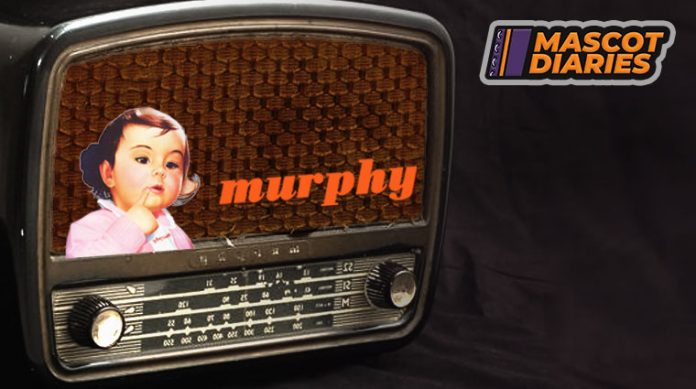 Bringing to you the story of Murphy Munna – brand mascot of Murphy Radios, a dream of expecting mothers and an inspiration for an esteemed movie’s sequence.

When the brand entered India in its post-independence era, Murphy Munna had become the face of a ‘dreamy baby’ and was a big hit among the expecting mothers as the poster boy of “awww…”.

Murphy Munna posters were hung in clinics, maternity homes, offices of gynecologists, calendars and barbershops too. The kid filled life into each house with radiance of sweet innocence.

Murphy Munna is synonymous with the brand’s tagline and publicity track, purportedly sung by Mohammed Rafi – “Ghar Ghar Ki Ronak”. The celebrated Murphy kid featured in the ad is Kagyur Tulku Rinpoche. Rinpoche was three when he shot for the ad and lived in Manali at the time. Remarking the popularity of the iconic phase he mentioned everyone in Manali knew about the ad.

The makers wanted him as the original Murphy Baby who was a girl, who died and they were looking for someone identical. Rinpoche later married the famed actor Mandakini.

The enthusiasm around Murphy Munna was accentuated in the 2012 film ‘Barfi!’. Barfi’s mother dreams of her baby being like Murphy Munna while expecting. Along with Ranbir Kapoor‘s character being named Murphy “Barfi” Johnson, the brand was also mentioned in the movie’s title track used as the background score for the opening sequence.

The movie revived the mascot’s fame during the time around its release but the mentions were not well-received by the brand. Murphy Radio sent a legal notice to the producers of the film alleging infringement of copyrights on their registered trademarks, as the makers had not sought permissions.

Reports also surfaced about the notice also being on the lines of portraying the brand in a bad way, as in one of the segments where Barfi’s mother dies while turning on a Murphy Radio.

Although, Siddharth Roy Kapur, the then Managing Director of Disney UTV mentioned “It is true we have received a notice from them. We are quite clear that we have done nothing wrong. The brand has been presented in a very positive light and we will be responding to the notice”. 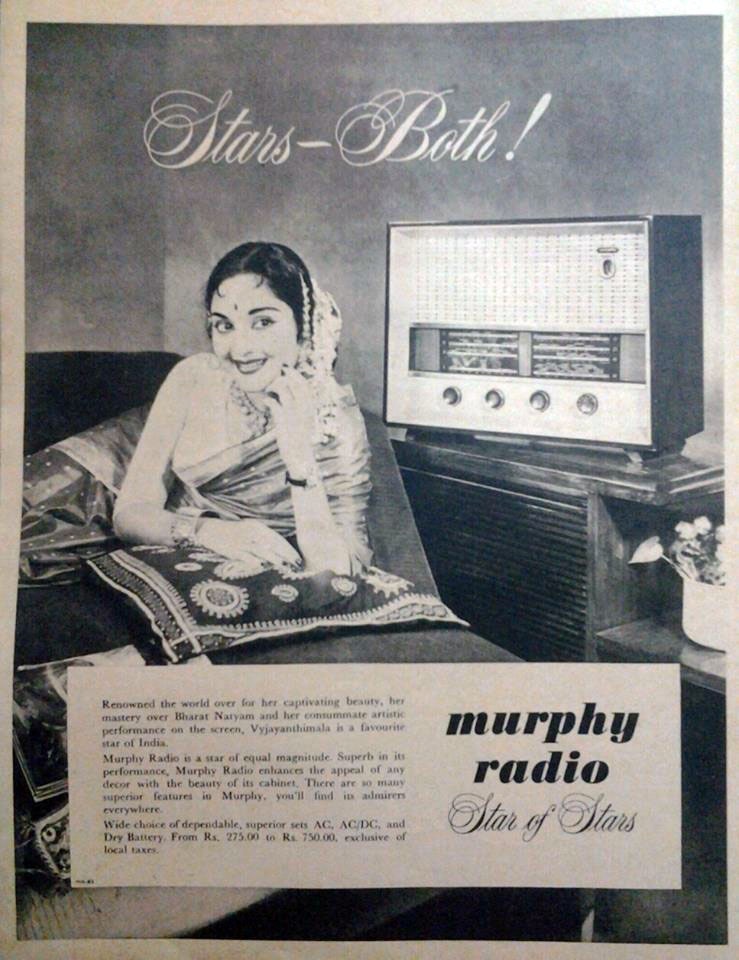 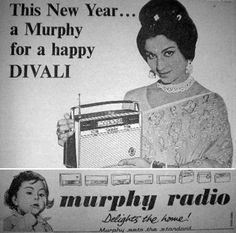 The movie was widely well-received and gained critical acclaim; given the nostalgia-driven portrayal of the brand and the validation of the whole ‘Murphy Munna’ trend, there are more signs of positive publicity for the brand than negative.

Murphy Radio has been a prized possession of the Indian homes of the 60s-70s era. Radio Days of India have come and gone, and after making a nostalgic comeback with Barfi! we’ve seen Murphy Radios again become a bygone. but Murphy Munna’s ‘quizzical smile and sharp looks’ can never be forgone. 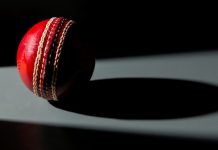 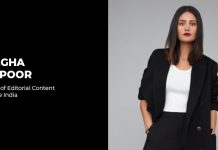 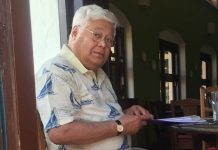 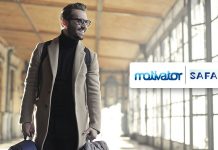 Ogilvy-Bajaj collaboration celebrates the 18th birthday of their boy, Pulsar