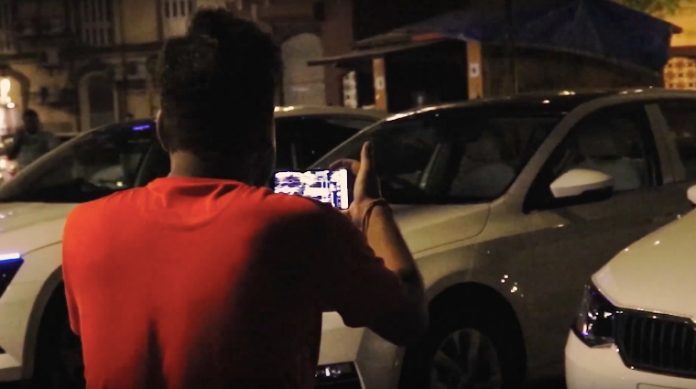 As part of the musical partnership between Skoda and Bollywood Music Project, a car flashmob was arranged in the heart of the city, bringing joy to Mumbaikars.

For a child, one of the most fascinating thing about a day out are the noises emitted by a car. While the traffic comes with the capability of driving adults up the wall, for children, it is simply a means of entertainment and awe. Towards the end of 2019, Skoda and Bollywood Music project gave Mumbaikars to feel that child-like glee once again — with a car flashmob!

Bollywood Music Festival is an initiative that curates experimental Bollywood music. In the four editions that have taken place in Mumbai and Delhi 2016 onwards, over 150 artists have been featured. The car flashmob was an integrated effort by the two brands, where both got the opportunity to highlight special features in an interesting narrative.

These flashmobs were conducted on December 13, 14 and 15 at the different city venues, ahead of the festival that took place on December 20 and 21.

While the festival was able to lend a tune to the campaign, the cars helped the automotive giant gain outdoor visibility. Last year, Skoda had run a real-time programmatic OOH where the billboard display would change the moment a Skoda car would pass in the vicinity. In both cases, the outdoor campaigns helped the brand gain online traction with the help of visual assets captured at the spot. 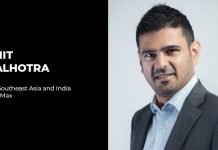 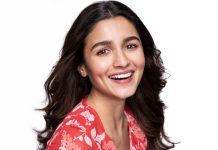 Himalaya joins Cinépolis as its hygiene and sanitization partner