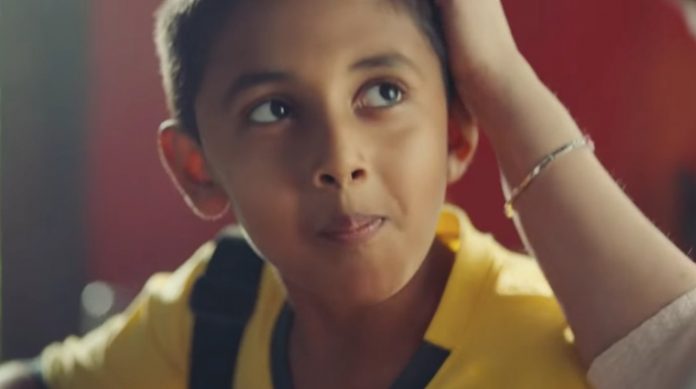 The Breakfast Se Badhkar campaign by Kellogg’s pays tribute to the efforts put in by mothers in helping their children prepare for life.

The breakfast cereal brand Kellogg’s recently launched a new campaign, Breakfast Se Badhkar. Conceptualised by Ogilvy, the campaign highlights the words spoken by a mother while serving breakfast. The brand wishes to put forth the narrative of how there is a hidden motivation behind every ‘Ek Chamach Aur’.

The campaign is brought to life with a multi-media and a multi-lingual film and looks to partner mothers in their daily attempt to providing nutrition to their children in time-pressed mornings.

The new communication has multiple legs, including a digital film on YouTube, a film in multiple languages on television across multiple genres, targeting mothers between the age group of 25-44, and mother advocacy blogs propagating the importance of a balanced breakfast in line with Kellogg’s own offerings.

Sharing insight into the campaign, Sumit Mathur, Director Marketing, Kellogg South Asia said, “As an organization, we live by the purpose of ‘Nourishing India’s Potential’. We are also on a mission to drive a behavioural change in many urban Indian consumers who skip or skimp breakfast due to lack of time. The film explains how breakfast is the morning hero to help achieve children achieve their best that day and every day. This insight is supplemented with an endearing and relatable touch where a mother’s concern for her kid is captured in the phrase ek chammach aur.”

Throwing some light on the campaign, Anurag Agnihotri, Executive Creative Director, Ogilvy said, “A mother usually wants her kid to eat just a bit more. We took this insight to mean that every time a mom says to her kid, ‘ek chammach aur kha lo’, what she actually wants is ‘to push a bit harder every day’. In the process, Kellogg’s is seen as a great option for every morning, a breakfast which is Breakfast Se Badhkar.” 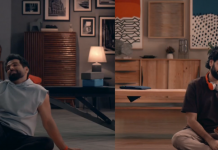 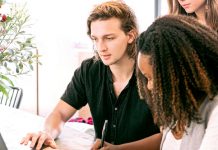 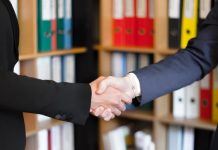 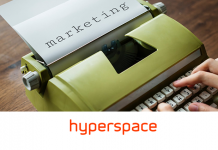 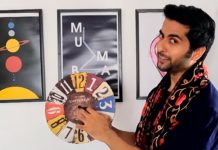