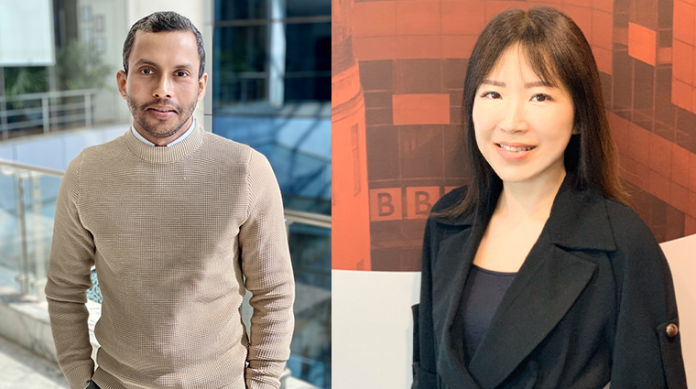 Both of them will be working across Affiliate, Digital and Content sales, in a more integrated and geographically-focused approach in the APAC region.

BBC Studios will see both of them working across Affiliate, Digital and Content sales, in a more integrated and geographically-focused approach to their distribution business in these territories. Previously Cheryl headed up the Affiliate Sales business for the South East Asia region, while her counterpart Stanley led Content Sales for South and South East Asia.  They will also oversee new revenue opportunities for the distribution business, in a more holistic offering to the client.

Ryan Shiotani, SVP & GM for BBC Studios South & South East Asia, said, “I’m delighted to be able to promote Cheryl and Stanley, who are first-class commercial leaders, with a passion and knowledge for BBC Studios content.  This new approach also puts the focus on our valued clients, offering them an integrated content distribution service in the hands of their local experts.”

In addition, Sweta Sriram has been promoted to Manager, Content, and Brands for the South Asia region, working with Stanley. 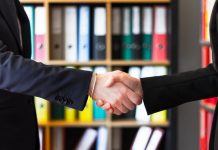 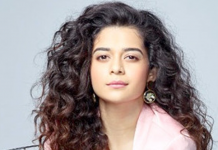 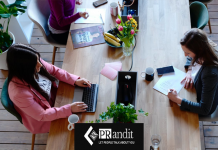