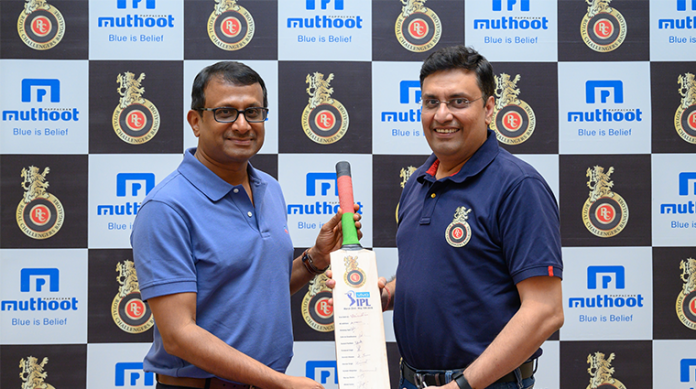 Muthoot Pappachan Group (MPG), popularly known as Muthoot Blue, today announced the partnership with Royal Challengers Bangalore (RCB) with its flagship company and one of the largest NBFCs in India, Muthoot Fincorp stepping up as the Title Sponsor of the T20 League Team for three years, starting with the season 2020.

With RCB star player and captain, Virat Kohli is the biggest performer, both as a player and as the leader across the world, Royal Challengers Bangalore are all set to take this year’s league by storm. RCB team has played the finals of the League in 2009, 2011 and 2016.

Elaborating on the Group’s deep connection with sports, Thomas George Muthoot, Director, Muthoot Pappachan Group and Director, Muthoot Fincorp Ltd. said, “Our aim has been to empower the human ambitions by providing support to the spirit of the individuals who strive to surpass numerous hindrances and attain their goals. Sports have the power to bring out sportsman spirit and the passion in an individual and transcend the barriers of socio-economic status, language, religion, and culture. Muthoot Pappachan Group has been closely connected with several sports in various capacities.

“We have been resolute in our strategic & value-based support to the upliftment of sports and of those talents who are passionate about sports, in the country through various initiatives like Muthoot Football Academy scouting and professionally training youngsters; Muthoot Cricket Academy nurturing more than 60 children under its wing; supporting several youngsters& clubs in Badminton; first of its kind initiative of Muthoot Blue League of Dreams (MBLOD) and ownership of the Kochi team of the Pro Volleyball League. Beyond mainstream sports & sportsmen, by God’s grace, we have also been able to extend support to shooter Sidhartha Babu who has won many accolades in spite of his medical condition of paraplegia, along with promoting blind cricket through our sponsorship of Cricket Association for the Blind in Kerala (CABK).

“In a similar vein, the League has played a crucial role in enhancing the opportunity for more & more young Indians to make a proud career in Cricket. With several players being identified from different parts and even remote corners of the country to showcase their talent at the revered arena, the tournament has immensely motivated & given avenues to the youngsters in India since its inception. We are proud to join hands with Royal Challengers Bangalore for T20 2020 and will endeavor to support the players in every way possible.” 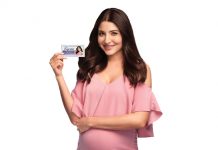 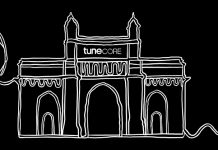 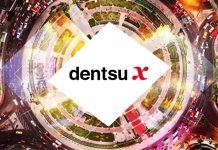