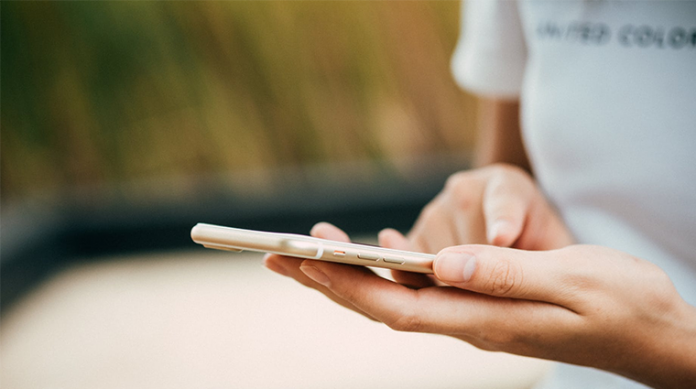 The upward trajectory will be fueled by the growing number of app installs, projected by some to increase from USD 204 billion in 2019 to USD 258 billion in 2022, with key markets including Indonesia, China, India, and numerous countries in Africa experiencing a surge in-app users. As a result, consumer spending in app stores alone reached USD 120 billion globally in 2019.

Globally, Appsflyer expects a surge of app install ad spend, which will double by 2022 and reach USD 118 billion globally. This projection is based on a predictive model, drawing on AppsFlyer’s own data which included over 30 billion non-organic installs, USD 48 billion in ad spend, and 72,000 apps in a 2017-2019 sample.

Ronen Mense, Managing Director & President, AppsFlyer, APAC states, “Being a truly mobile-first, often mobile-only, market, there should be no more question why APAC is at the forefront of the global tech ecosystem. While China has long been emerging as the top ecosystem player, fast-maturing mobile economies especially India’s and Indonesia’s will continue to drive the region’s exponential growth. Given the marketplace’s complexity and scale, APAC marketers would have to look even harder on how they can better optimize their marketing budgets.”

The projection also mentions India adding more than 100 mobile internet users by 2022. However, despite its sheer size, India has less of an impact on APAC’s overall app install ad spend because of the low cost of media in the country (only USD 0.25 – USD 0.28 per install). The app installs ad spend in India for 2019 was approximately USD 1.2 billion — a small piece in the USD 30 billion spent across APAC.

Due to the mega markets of China, India, Indonesia, and Japan, Asia-Pacific commands the lion’s share of app install ad spend, with over half of global budgets through 2022.

By comparison, the North American user base of connected mobile users will only grow 5% by 2022. Europe presents a more diverse landscape for ad spend. While Europe will add 16 million connected users by 2022 (only a 6% growth rate), Africa and MENA (Middle East and North Africa), will add no less than 60 million connected mobile users — growing at 20%, with Africa (Sub-Sahara) expected to grow twice as fast as MENA.

This projected growth of the global app market validates AppsFlyer’s own growth, coming on the heels of its USD 210 million Series D funding round led by General Atlantic, a leading global growth equity firm based in New York. This year it opened its seventh Asia-Pacific office, in Jakarta, Indonesia. 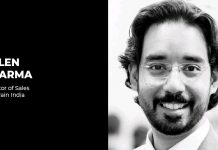 Outbrain appoints Allen Sharma as Director of Sales for the India... 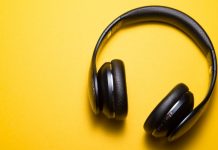 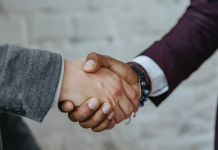 HUL’s Clinic Plus Shampoo was advertised most in June-Aug 2020: TAM...