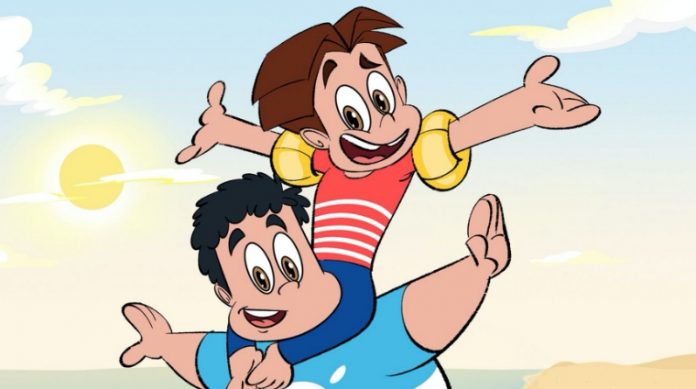 Speaking about the new content, Abhishek Dutta, Senior Director and Network Head of Cartoon Network and POGO in South Asia, said, “These quintessentially Indian shows will resonate strongly with our fans. We commissioned Titoo and Lambuji Tinguji and acquired Bandbudh Aur Budbak, for their clever use of comedy and humour. They all feature visual richness and robust characters, embedded in unique animated worlds and stories. The creativity and talent in the Indian animation industry have developed tremendously and the commitment made to three homegrown IPs is testament to our belief in the industry to create world-class entertainment.”

As original productions, Titoo and Lambuji Tinguji offer myriad advertising opportunities including brand association and licensing partnerships. Even before the launch of these tentpole shows, brand integration and branded content production are being explored.

Partners could also be a part of POGO’s nationwide promotional launch activities including mall events, digital promotions and on-air activations. These start in the months leading up to the launch and carry on during the initial airing on the channel, with additional sustaining tactics to maintain the excitement.

Star Plus extends fiction shows to six days a week