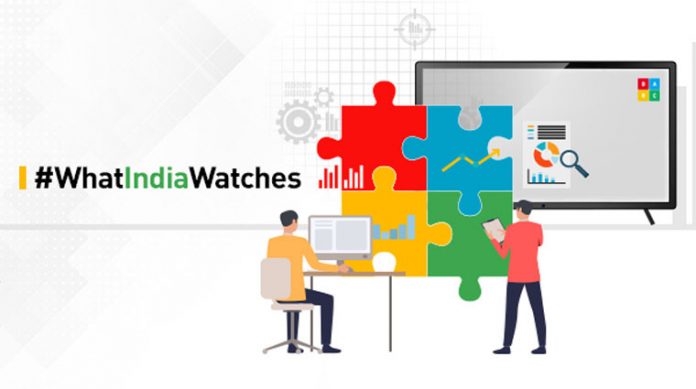 BARC India released an exhaustive compendium of the trends and insights on how viewers consumed TV content across the years and more particularly in 2019.

According to the new BARC India Report: What India watched in 2019, TV viewership remained stable with the roll-out of New Tariff Order (NTO). However, the Regional language markets have been the key growth driver for the viewership over the last 4 years.

The BARC India report said, “The share of viewership of regional language channels, other than Hindi and the four southern languages, has risen steadily, from 15 percent in 2016 to 23 percent in 2019.”

Increase in Advertising with Viewership

The rise in Regional Markets

Apart from this, the report cited the summarized some more key points:

Opinion: Television for the millennial? Creating a space in the multi-screen...