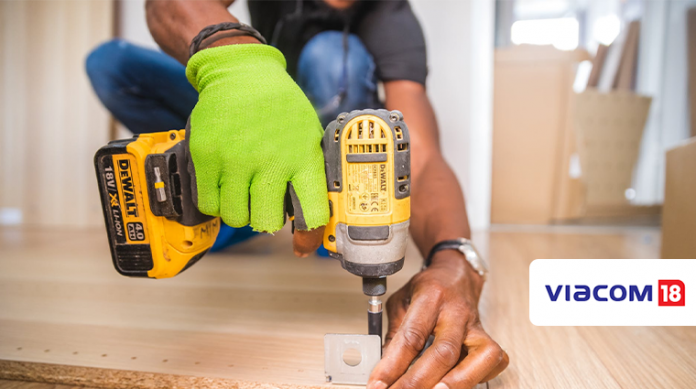 Viacom18 has announced a slew of measures to ensure that audiences continue to remain entertained while being socially responsible.

Keeping in mind the unprecedented livelihood disruption caused across the country and especially in the media and entertainment sector,  the company will be financially supporting all daily-wage earners engaged with the production of all its original content across India. Additionally, Viacom18 has partnered with GiveIndia to roll out a nationwide fundraising campaign to support daily wage earners across industries. Frontlined by a contribution from its own employees, the company will be launching a social media campaign to encourage Indians to contribute and will match the corpus collected.

In an attempt to make content easily available to its viewers across the country, Viacom18  will be making Colors Rishtey available as a Free-To-Air channel until further notice. Furthermore, the company will now make select content available for public broadcaster Doordarshan’s patron viewers thus keeping them entertained with the very best of stories.

Viacom18 will also continue to amplify awareness and messaging around best practices during these times through its new public sector awareness campaign #RahoSafeGharPe. The campaign will stress the need to stay home, wash hands frequently, and practice social distancing. The PSA will run on all Viacom18 network channels, its OTT platform VOOT and its social media channels.

Speaking on the numerous efforts being made at an organizational level, Sudhanshu Vats, Group CEO and Managing Director, Viacom18 said, “Unprecedented times like these demand for measures that are special, generous and speedy. The COVID-19 outbreak has created tremendous disruption across the nation. Even during such times, constant efforts are being made to ensure that our viewers are being entertained while being educated about the situation. Despite the risks, a few of our employees have stayed back at our offices thus ensuring that viewers get their daily dose of entertainment. We have been ensuring they are safe and are following safety measures.  We have always believed that the onus rests upon us in giving back to society in times of need.  We have extended support to all those daily wage workers that have been supporting us round the clock during production schedules. As a media company, we will continue to play a responsible role in echoing the larger message and extend support in all possible manners to help curtail the pandemic.”

Furthermore, supporting the Cellular Operators Association of India’s (COAI) massive efforts in ensuring that the existing bandwidth is not over-stretched, Viacom18’s over-the-top platform, VOOT, has temporarily reduced its HD and (ultra-HD) streaming to SD quality to prevent infrastructure overload. This effort is being made considering the potential impact on the cellular network infrastructure caused by the unpredictable surge in mobile network consumption as people are staying indoors.