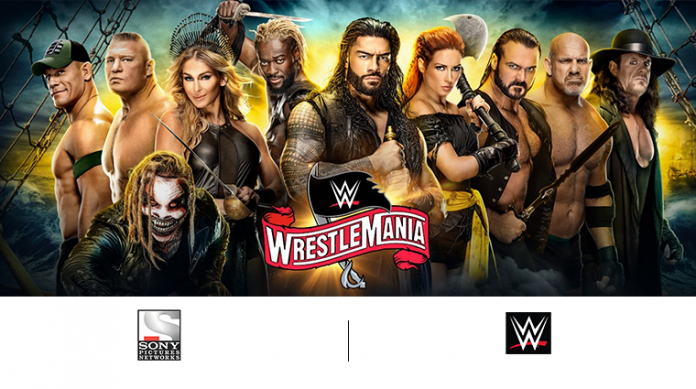 As part of the agreement, Sony Pictures Networks will have the rights to air Raw®, SmackDown®, NXT® as well as WWE pay-per-view specials live on its sports and digital platforms in English, Hindi and regional languages.

The expanded partnership also provides SPN the rights to WWE Network which hosts thousands of hours of content to be made available to audiences in India exclusively through SonyLIV, SPN’s OTT platform. In addition and for the first time, SPN will curate content from WWE’s extensive video library which includes live events, iconic matches, interviews with Legends, reality shows, documentaries and more, on its own platforms.

WWE will also return to India with live events and Superstars will visit the region for promotional tours to engage with fans.

Also Read: Impact of COVID-19 on the IPL Ecosystem Value

Rajesh Kaul, Head Sports, and Chief Revenue Officer Distribution, Sony Pictures Networks India mentions “WWE has been consistently ranking in the top three properties across all sports networks in India, dominating the sports entertainment space. We are delighted to extend our partnership with WWE in a first of its kind deal that will give us an increased exposure to valuable content and reach out to a broader viewer base across India on multiple platforms.”

James Rosenstock, WWE Executive Vice-President, International says “India is a strategically important market for WWE and Sony Pictures Networks has been an extraordinary partner in helping to grow our fanbase in the region making it one of the most-watched sports properties. The expanded partnership gives our passionate fans new opportunities to engage with the WWE brand.”

The agreement comes at a time when WWE’s popularity in India continues to grow. WWE is one of the most-watched sports properties in India, and India ranks #1 for WWE YouTube consumption and #1 in WWE Facebook followers.