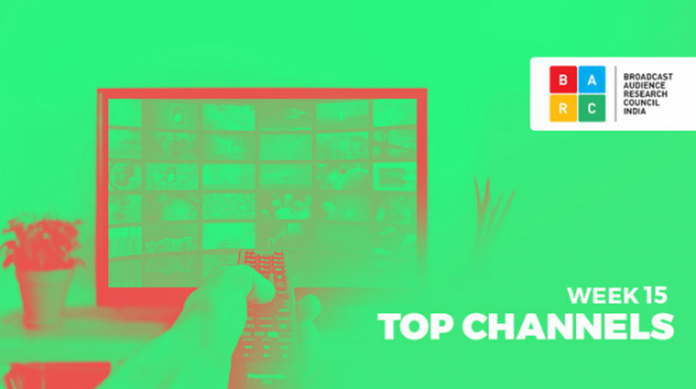 According to the BARC Week 15 free channels list, the highest number of impressions were documented for Dangal. DD National topped the pay channels list.

Hungama adds ‘Supa Strikas’ to its slew of series this holiday...