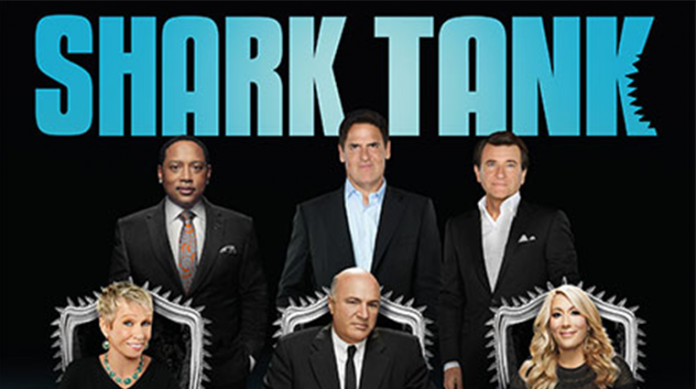 Shark Tank – Season 11 will stream exclusively in India on Viacom18’s OTT platform – Voot Select on April 25, followed by the Indian-television premiere on May 18, airing Monday to Friday at 9 pm, only on COLORS INFINITY.

The Sharks are circling and they’re hungry for more in the latest season of multi-Emmy® Award-winning reality show Shark Tank. Over 10 glorious seasons, Sharks – Kevin O’Leary, Mark Cuban, Barbara Corcoran, Lori Greiner, Robert Herjavec and Daymond John, have invested millions of dollars from their own capital, resources, and expertise into ideas, concept-products, and people, transforming them into booming moneymakers. The latest season will see them swim deeper in search of game-changing and clutter-breaking pitches that can be taken to the next level and turned into lucrative businesses.

Commenting on the multi-platform premiere for one of the most-popular business-reality shows, Ferzad Palia, Head – Voot Select, Youth, Music, and English Entertainment, Viacom18, said, “We introduced India to Shark Tank when we launched Colors Infinity, and the show has amassed a huge fan-following, despite being a business reality show. Establishing itself as one of the most-watched shows on the channel, viewership for it has been constantly growing with every new season. While continuing to serve our loyal television viewers, we are now taking the show to an even larger audience base by showcasing it first on our OTT platform – Voot Select as part of our digital-first strategy. This multi-platform approach will essentially serve as an impactful interplay for us, expanding our audience profile to include digital-first patrons.”

Tadah!: A falafel inspired frozen culinary business that donates 25% of its profits to non-profit organizations advocating for social change.

Beardaments: Founder Jason McOmber, came up with the idea of ornaments for beard after a few drinks at a Christmas party, and turned it into a $600,000 company. Looking to expand, he’s now in the Shark Tank.

SlumberPod: Initially none of the Sharks were biting into the pitch for SlumberPod – a cover that can be put over a travel crib to give babies a dark place to sleep. Shark Robert Herjavec exclaimed that “It’s A Tent!”, but the profitability of the business-led the Sharks to reconsider.

Just the Cheese: A snack startup that made Sharks Mark Cuban and Lori Greiner come back with an offer after going out earlier, only to counter a royalty offer made by Shark Kevin O’Leary.

‘The Yard’ milkshake bar: Made in a mason jar and decorated with a variety of sweet treats, this product created a three-way battle between Kevin O’Leary, Lori Greiner and Mark Cuban for a stake in the company. 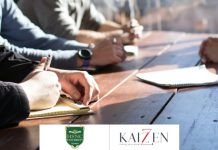 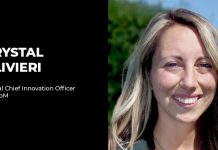 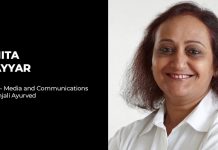