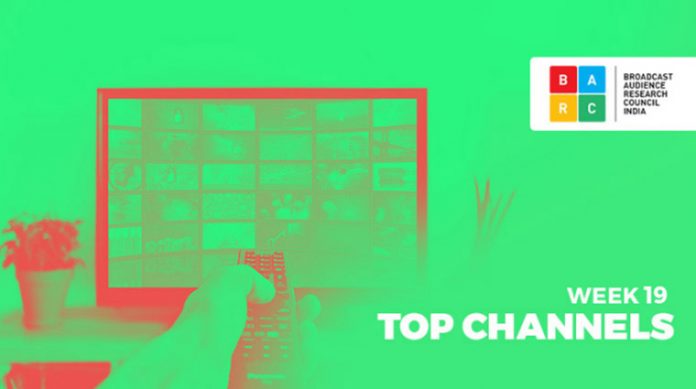 According to the BARC Week 19 free channels list, the highest number of impressions were documented for Dangal. Sun TV topped the pay channels list.

The Tom and Jerry Show gets Hindi, Tamil & Telugu commentary...