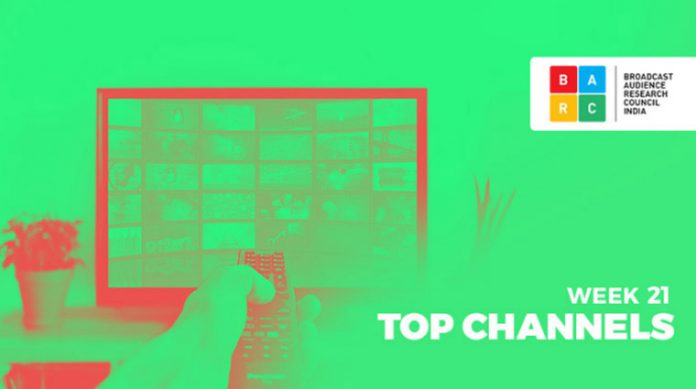 According to the BARC Week 21 free channels list, the highest number of impressions were documented for Dangal. Sun TV topped the pay channels list.

It's an 'AND' world, not an 'OR' world where TV & OTT cater to different consumption needs of the co...
Inside: &flix's world television premiere strategy with #FlixFirstBeforeAmerica
BARC Week 44: Dangal, Sun TV appear top channels this week