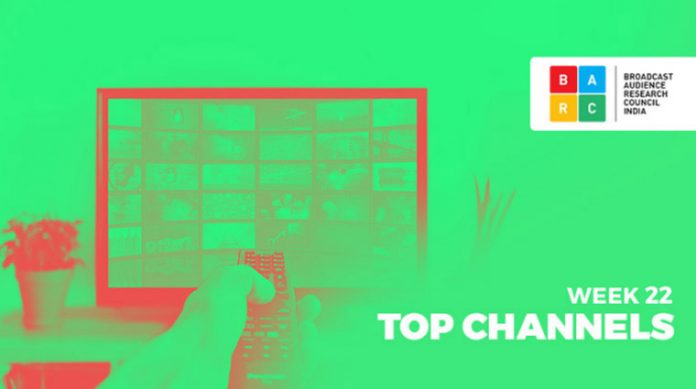 According to the BARC Week 22 free channels list, the highest number of impressions were documented for Dangal. Sun TV topped the pay channels list.

Quaker rolls out TVC to introduce ‘Made for India’ oats with...