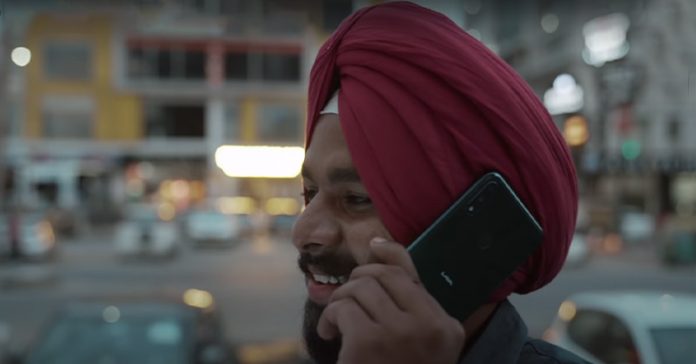 Lava International Limited launched a #ProudlyIndian tune-‘Desh ki apni Dhun’on the occasion of India’s 74th Independence Day. The tune can also be downloaded as a ringtone.

The campaign video introduces Lava’s signature tune that brings alive the real sounds of India. Recreated with the sounds we hear on Indian streets, Lava’s ‘DeshkiapniDhun’ highlights the core of the brand which is the feeling of being Proudly Indian. The campaign re-emphasizes the fact that Lava has nurtured its roots on Indian soil, and profoundly understands the uniqueness & diversity of the country.

The campaign video beautifully captures all the familiar street sounds ranging from the rattling of ‘ghungroos’ to the clinking of ‘banta’ bottles, which is further supported by stark visuals straight out of new India. The video ends with a message ‘Desh ki apni Dhun, Desh ka apna Lava’which aptly summarizes the theme of the campaign.

Speaking about the campaign, Mugdh Rajit, Head- Marketing, Lava International said, “We are really excited to introduce our signature tune through this campaign. As an Indian brand we wanted to create a ‘DeshkiapniDhun’ which is synonymous to the feeling of being #ProudlyIndian. We are confident that this ‘DeshkiapniDhun’ will rekindle an emotional bond with India.”

Sumanto Chattopadhyay, Chairman, and CCO, 82.5 Communicationsadded, “For Lava’s ‘DeshkiapniDhun’ ring tone, the country comes together as its orchestra. We hear the quintessentially ‘desi’ sounds around us with fresh ears when they double up as musical instruments to play Lava’s ‘Proudly Indian’ tune.  82.5 is all about ‘ingenious Indian ideas.”

As per Chandana Agarwal, President North, 82.5 Communications, “Working on a brief from Lava is always exciting as it challenges us. The brief was to take the journey of #ProudlyIndian further by making the ringtone an integral part of the beat of India. The process of creating a soundbank of India was an engrossing journey. To do the same during lockdown just added to the complexity and the challenge. We hope India loves it.” 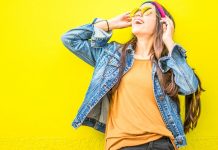 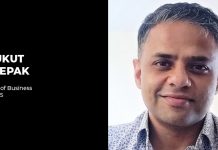 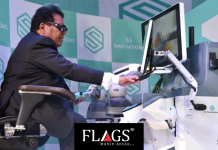 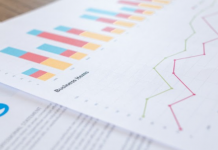 MyGlamm ropes in Shraddha Kapoor as its Brand Ambassador