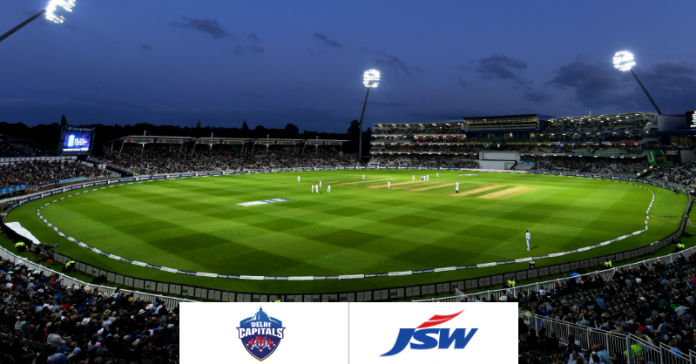 As JSW Group grows its consumer-facing business, the need to invest in visibility was felt and IPL was found to have unparalleled viewership.

Delhi Capitals has announced JSW Group as the IPL team’s Principal Sponsor for the upcoming season of the Indian Premier League to be held in UAE between September and November 2020. JSW Group comes in place of Daikin Air-Conditioning who had been the Delhi franchise’s Principal Sponsors since 2015.

Commenting on the new Principal Sponsor, Parth Jindal, Chairman and Co-Owner of Delhi Capitals said, “We at the JSW Group see this as a tremendous opportunity to step in as Principal Sponsor for the Delhi Capitals. JSW is rapidly increasing its consumer-facing businesses across steel, cement and paints and it calls for the JSW brand to be more visible and there are few properties that garner the viewership of the IPL. DC embodies the same zeal, desire and hunger as JSW and thus we are proud to be the principal sponsor of the Capital city’s IPL team and wish them all the best for IPL 2020.”

Parth Jindal is the Director of JSW Steel USA, Founder of JSW Sports and Managing Director for JSW Group’s Cement and Paints businesses.

Speaking about his expectations on the team’s performance during the new season, he added, “The upcoming edition of the IPL will be different for more reasons than one. I have full faith in our team’s players and coaching staff to better the results of the previous year. I wish them all the very best as they prepare to depart for UAE.” 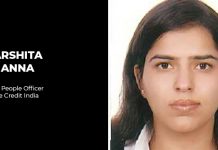 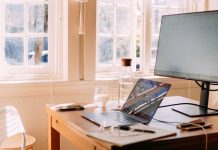 Livinguard AG named as the Hygiene Partner of Delhi Capitals for...