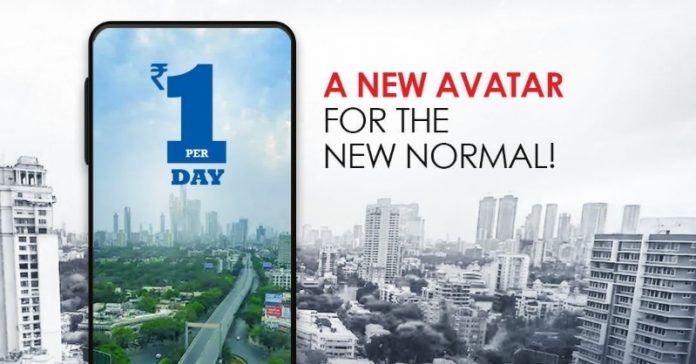 Rachna Kanwar talks to Media Samosa about the possibilities of the newly launched Mid-day digital tabloid and how it came into being.

A little over a month ago, Mid-day launched its digital tabloid. It was the culmination of efforts that began much earlier, at the beginning of the pandemic-induced lockdown. As advertising began to decline, the team at Mid-day realised that they had to innovate to be able to brave the wave. Thus, they reached out to their clients and partners and inked over 850 alliances. They also started leveraging their WhatsApp channel to the hilt. Eventually, Mid-day digital tabloid was launched.

“For print brands, there was a complete breakdown in the distribution channel of newspapers. We gave our partners the PDF of the tabloid of free and they were sending these out on a daily basis in their mailers. For customers, it became something that was coming from their trusted brand and we were able to reach all those customers and huge databases,” explains Rachna Kanwar, COO, Digital Media, Radio City and Mid-day.

With reach, the Mid-day team were able to get people to become habituated to reaching the pdf. However, they couldn’t put a price to it in that form. The team realised that if they take the same product and put it under a paywall, it wouldn’t make sense as they would be providing readers with a very jaded and outdated experience and asking them to pay for it.

They decided to innovate and create an experience that would feel spectacular to the readers. Rachna explains, “What prompted us to dump the outdated e-paper format and renovate our product into a digital tabloid was the understanding of what a consumer wants, what is it that would appeal to them and how will the consumer get habituated to our paper.”

A few days ago, Mid-day was celebrating Harry Potter’s birthday. They decided to get RJ Archana to walk over the front page. Dressed in a themed costume, she was casting a spell. It was an editorial piece being done around Harry Potter on the publication’s lifestyle guide and hitlist pages. The spectacle was added to make it an interactive experience.

Mumbai Meri Jaan by Manjul cartoons, an iconic Mid-day element, are now being included in the paper in an animated form. “We are just adding an extra element to it, making it more attractive to our readers. They are nicely done animations that catch your eye and delight readers who are anyway used to a multimedia experience,” Rachna tells us.

When asked about the editorial freedom and sanctity of the paper, Rachna reassures that it would stay sacrosanct. “We are not playing around with that at all. What we are doing is we are enhancing it and adding to it.”

For brands, they have multi-media advertisement innovations to offer. “Every day we are getting 2-3 jackets where we can play videos and create something exciting for not just them (brands) but also our readers that are consuming it,” Rachna tells us, adding that they have got a great response for the innovations so far.

Among the brands that have partnered with the publication for advertisements include Girnar Tea, Britannia, Nahar Real Estate, Goldiee Masala and Volkswagen.

Mid-day leveraged the various heritage spaces of Mumbai to create assets that could help them promote the digital tabloid. Rachna explains the strategy: “The visual vocabulary is something that works very well on social media and therefore that became our strategy for our marketing efforts.”

Social media helped them in hammering the message of how the product was being offered at an unbeatable price of a rupee per day. On Rakshabandhan, they launched the option for people to Gift-a-subscription to their sibling. Discounts on certain brands and products are being offered as a benefit of the subscription.

The WhatsApp channel proved to be their biggest asset when it came to promotions. Another key area of efforts were the alliances formed by the publication. Among the partners who lent their database and support to Mid-day include Kotak Mahindra Bank, HDFC, Paytm and Maharaja Bhog. Efforts were put to ensure that there was a mix of both humongous databases as well as those that were relevant and centric to Mumbai. 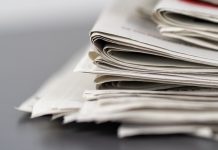 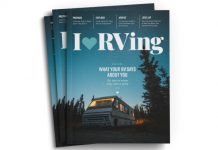 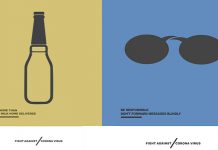 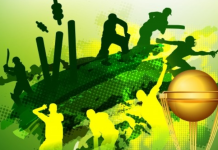 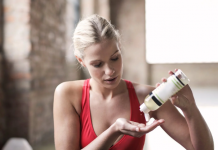 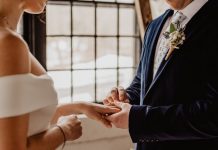