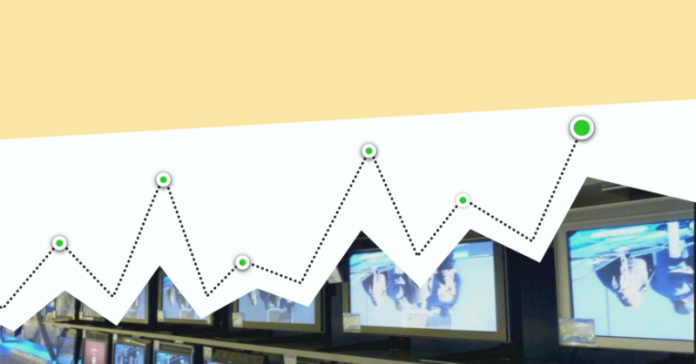 Among regional channels, most ad spends were observed for channels with primary content in Tamil, Bengali, Telugu, Kannada and Malayalam.

The report further states that Ad Volumes on Tamil channels grew by 13% in September 2020 (till September 12). Bengali News and GEC added more than 70% share of Ad Volumes together in July-September 2020. During Week 37, Ad Volumes were seen to grow by 11% on Telugu channels compared to Week 27.

Kannada News genre saw a rise of 22% in Ad Volumes/Day during September 2020 in comparison to the numbers recorded in July 2020. Among Malayalam Channels, GECs solely had a 52% share of Ad Volumes in July-September 2020. 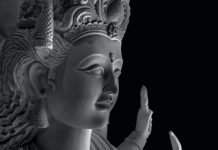 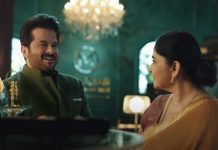 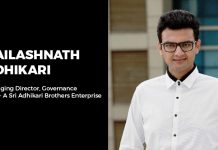 Opinion: Television for the millennial? Creating a space in the multi-screen world 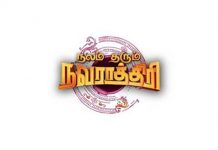 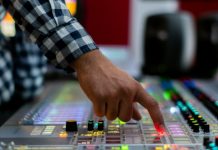 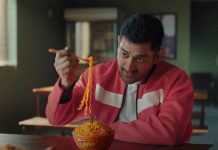 UltraTech Cement’s campaign emphasizes on the importance of own home this...