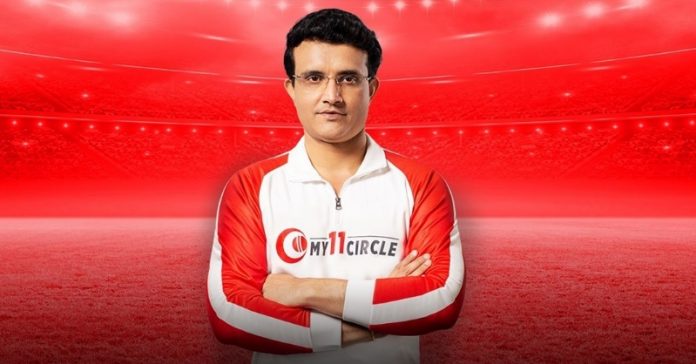 The new series of commercials will run across live cricket both on Star Sports Television and Hotstar. Apart from Live cricket, the brand also plans to showcase these commercials on various digital platforms to amplify the reach among the vast cricket fan base.

In 2019, My11Circle had introduced the ‘Beat the Expert’ contest — a fantasy sports contest that allows a player to make a team and play directly with legendary cricketers. During this cricketing season, My11Circle plans to host a weekly tournament that will create a crorepati on the platform. Apart from this weekly crorepati tournament, the company also plans to reward the skills of the top and most consistent fantasy cricket player of this season on My11Circle with prize money of Rs 2 crore.

Sourav Ganguly, Brand Ambassador, My11Circle said, “My11Circle’s ‘Play with Champions’ has become a buzzword among fantasy sports lovers within a year. Fantasy cricket is a game of mind and superior skills. It gives me immense pleasure to be associated with an innovative brand like My11Circle. This association gives me a chance to make my fantasy cricket team, and play directly with so many cricket fans that bring back fond memories of my cricketing days. Stay safe and enjoy the game.”

“The new campaign featuring Sourav Ganguly brings alive the fun and thrill of My11Circle’s core proposition of ‘Play With Champions’. This cricketing season, our objective is to reach out to more and more cricket enthusiasts through this campaign and tell them about our exciting proposition that allows them to play directly with the legends of the game they have idolised over the years. We are confident that fantasy sports players will love the campaign and the proposition,” added Avik Das Kanungo, Director – Brand and Marketing Strategy, Games24x7.

My11Circle aims to provide an awesome game playing experiences to fantasy sports players by enabling them to play with sports champions they have idolised over the years. Players from all over the country can compete with the fantasy teams of these champions for more fun and for winning higher rewards on the fantasy platform. The gaming platform has hosted three champion cricketers so far: The prolific leg-spinner and Afghanistan cricketer Rashid Khan, former and iconic Indian cricket captain Sourav Ganguly and legendary Australian all-rounder, Shane Watson. 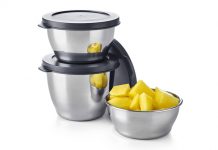 Tupperware enters the Glass category and launches Steel container for the... 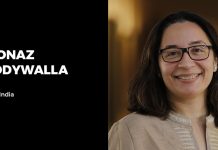 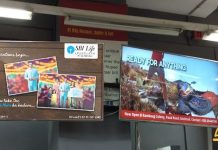 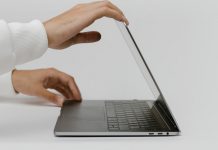 KKR onboards Medimix as the official skinfit and hygiene partner for...