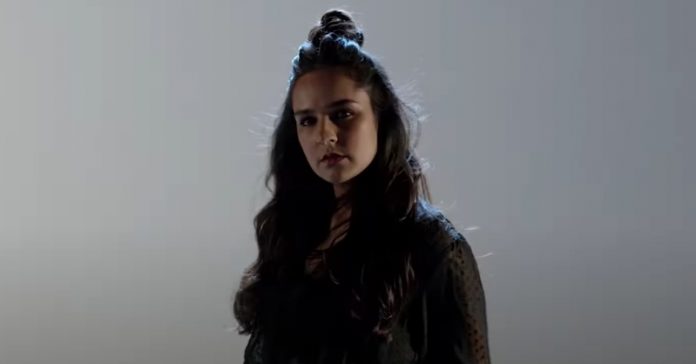 Conceptualised by Lowe Lintas for Absolut, ISMs is an effort to highlight the importance of a colourless world through diverse voices.

With an aim to address the biases that exist in the world and in continuation of the Born Colourless campaign, Absolut has launched the digital film ‘ISMs’. The film is a testament to the brand’s philosophy, encouraging people to express themselves freely.

The Born Colourless campaign was launched through a Manifesto on World Anti-Racism Day (March 21) last year. The campaign highlights the deeply coloured opinions that exist in the world and leaves viewers with the message that for the world to become a happy and colourful place, it must first become Colourless.

The objective of ‘ISMs’, an idea conceptualized by Lowe Lintas, is to continue the effort for a colourless world through thought-provoking and genuine voices that question the status quo. Through the film, the brand aims to challenge stereotypes, tackle biases and create a world with equal opportunities for all.

‘ISMs’ highlights the stereotypes that are deeply entrenched in our society to ultimately create a better world. It is emblazoned with biased terms around the LGBTQIA+ community, Race, Ethnicity, Caste, Gender, Body Positivity and more, covering both current local and global issues. It portrays strong individuals from different walks of life. These inspiring individuals have stood up against social injustice with a commitment to unifying and promoting change within our community.

Although the film ‘ISMs’ portrays a spectrum of coloured opinions from around the world, it ultimately brings home the message that the world needs to be viewed through the universal colourless prism of equality and social justice. In USA, the brand is currently running a campaign to nudge citizens to vote responsibly. 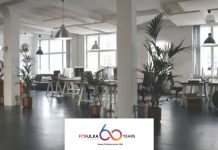 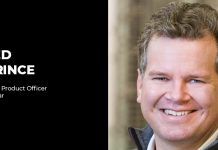 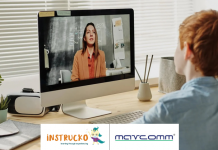 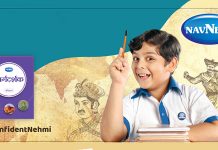