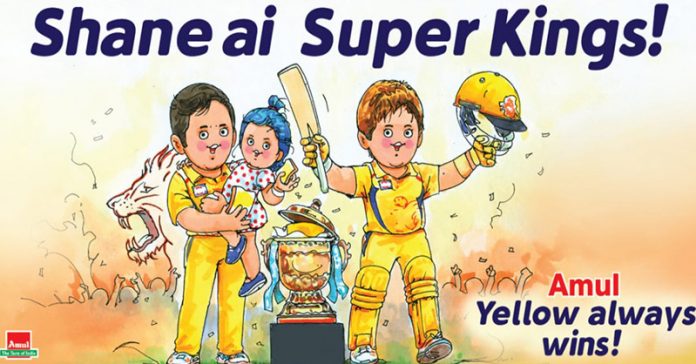 Media Samosa takes you through Amul IPL campaigns across Print & OOH over the years, one witty one-liner ad at a time.

The wow-factor, tongue-in-cheek one-liners, witty – Amul adverts are quintessential to many such attributes. Its unmatched ability to highlight moments and marquee events through puns stands out from the rest. With the much-awaited IPL 2020 now unfolding, Amul IPL campaigns across Print & OOH, through the years caught our attention.

With some ‘spot-on’ one-liners, encapsulating the big-ticket moments from the series, Amul topicals have often garnered mixed reviews, especially in the case of some infamous incidences. Rahul DaCunha, MD & Creative Head, DaCunha Communications, who has created adverts for Amul for years, once shared, “In the 21 years that I’ve been the campaign custodian, we’ve poked fun and parodied but never viciously. Our spoofs and satirical messages have been welcomed sportingly by both politicians and popular figures, actors, and anarchists.”

Capturing moments such as the ‘Gayle Galore’ back in 2011, CSK win in 2018, lauding cricketers & celebrities, or punning the controversies, Amul advertising reinvents itself every year.

Also read: COVID-19: How OOH campaigns evolved in the wake of the pandemic

Whether the brand continues to leverage IPL 2020 or no, its one-liners will perpetually entertain the audiences. With IPL matches going on, Media Samosa traverses through some of the best of Amul IPL campaigns across mediums. 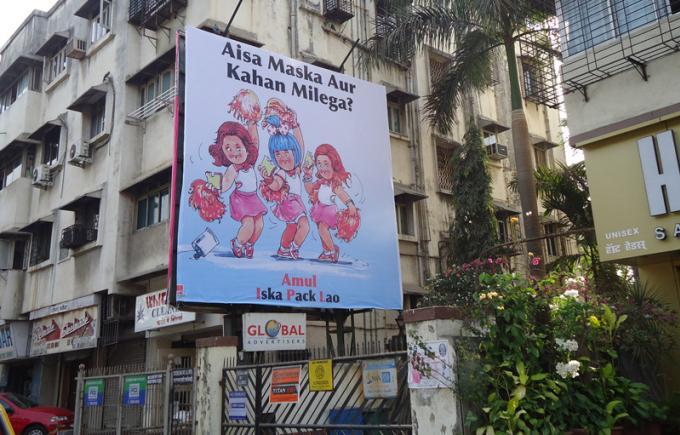 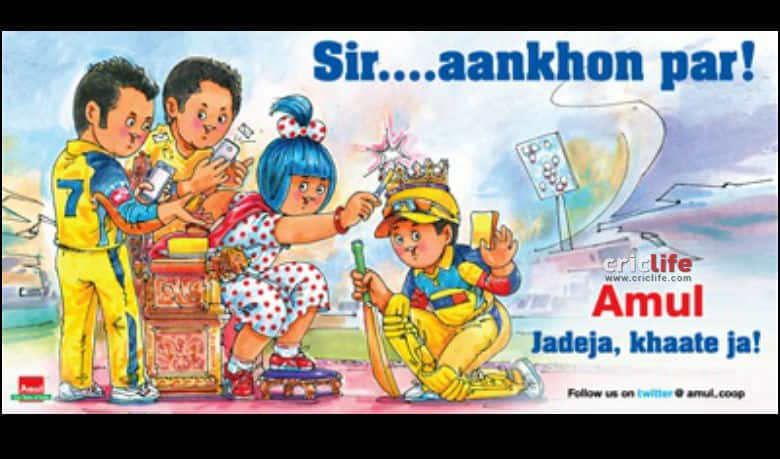 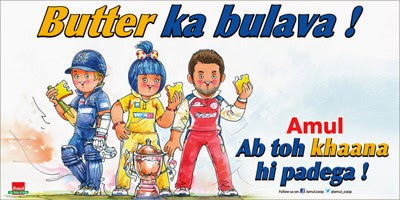 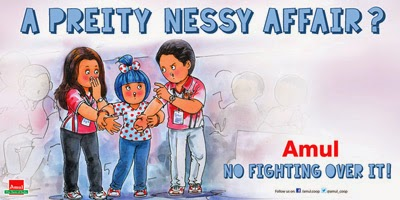 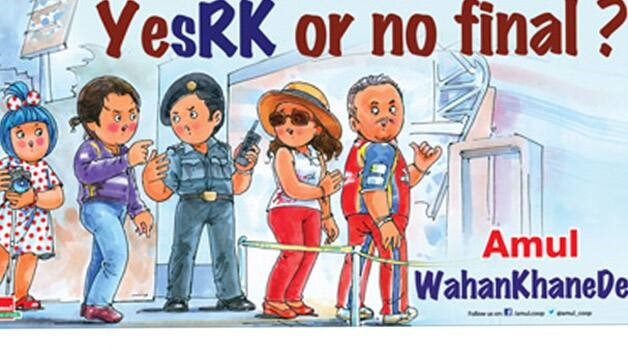 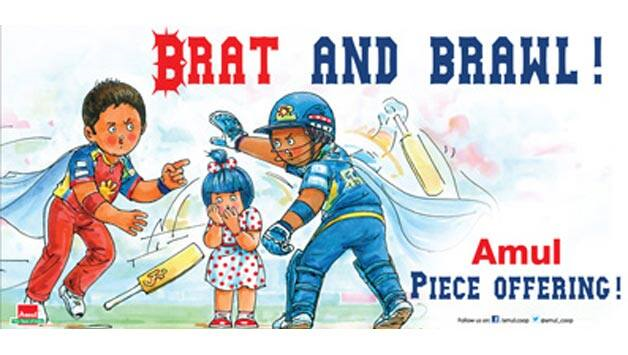 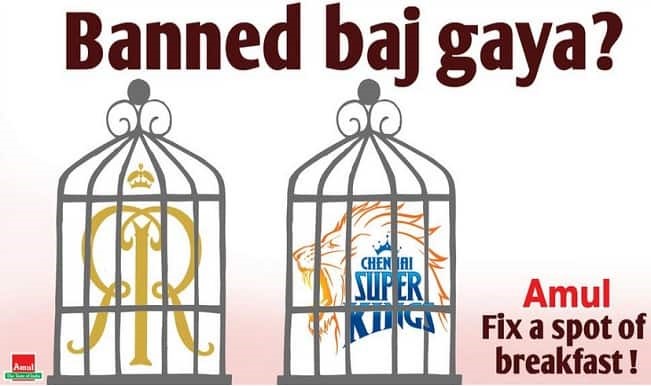 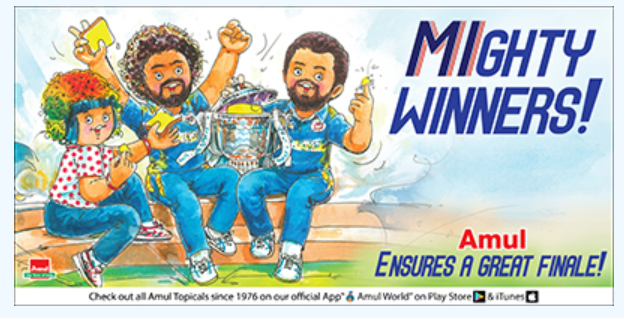 If we have missed out on any of your favorite Amul IPL campaign, write to us at content@socialsamosa.com or let us know in the comments below. 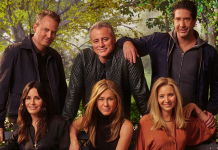 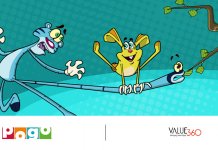 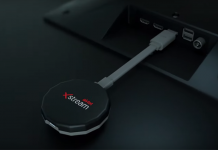 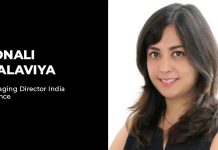