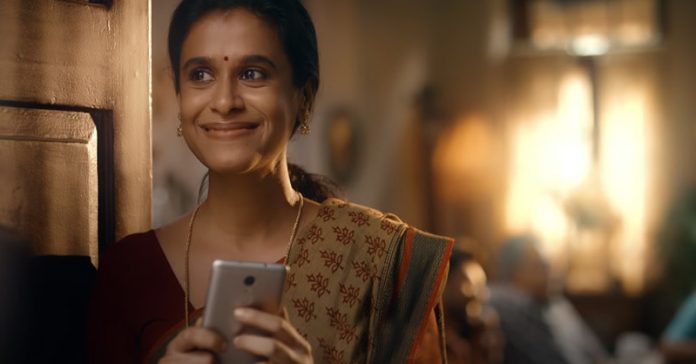 Created by DDB Mudra, the ‘Many Names, One Identity’ campaign communicates Meesho’s ability to aid women in achieving financial independence.

Meesho’s new TVC film is based on an unstated need of a woman, which is to claim what she deserves – her own identity. It intends to celebrate the spirit of women who overcome all social and economic barriers, a sentiment which is attempted to capture with the line ‘Not just a homemaker, a Meesho Entrepreneur’.

The narration is an ordinary day in a homemaker’s life where she is addressed with several titles given by her family members and others. The film takes a turn when her husband calls her by her name along with her designation as an entrepreneur. He hands over the phone to her, which shows that a sum of money has been credited to her account by Meesho. Her face lights up and the film ends with a voiceover that says, ‘I have many names, but for the first time, I have my own identity’.

Also Read: Some of the best Pujo TVCs that captured the market with…

Speaking about the campaign, Vidit Aatrey, Founder & CEO, Meesho said, “Over the past few years of running Meesho we have realized that there is no dearth of aspiration amongst women in India and through our platform, we have been able to help millions of aspirational Indian women to come online, start their business and establish their own identity – and that’s exactly what we wanted to showcase in this TVC. We wanted to celebrate the indomitable spirit of our women entrepreneurs and encourage more women to start their businesses online.”

Anurag Tandon, Managing Director, DDB Mudra West said, “Entrepreneurship in India is largely an urban and male-dominated phenomenon. But this has to change; not just for the empowerment of women but the country as a whole. Through this film, the one thing that we wanted to do was inspire women to feel confident to start their journey of financial independence. It is a step towards creating communication that’s gender-inclusive and empowering.” 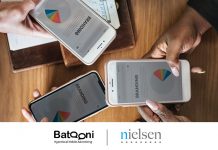 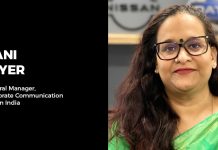 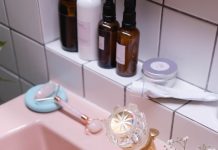