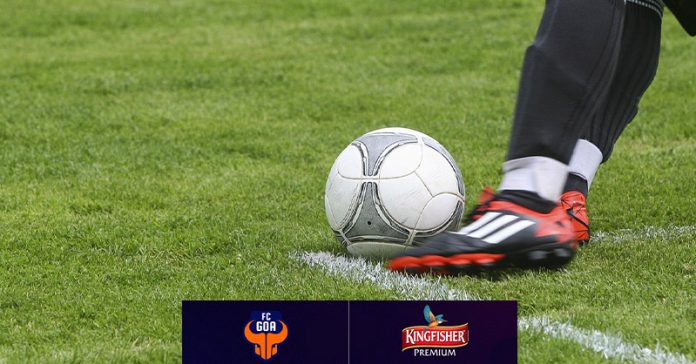 This upcoming season will see Kingfisher and FC Goa step into their fourth year as partners with an aim to strengthen the fan base.

FC Goa announces that Kingfisher will be back again this coming 2020-21 seasons as the club’s Official Sponsor. Both brands are built on passion and share similar visions and ethos. They firmly look to be leaders in their target markets and believe in the power of football as something that can bring them closer to the goal.

Aditya Datta, FC Goa’s Chief Operating Officer, said, “It gives us great pleasure to step into the 4th year of partnership with a brand as esteemed as Kingfisher. It is clear that over the last three years, both the brands have generated immense value for each other. The game of football has the capacity to transform strangers into friends and friends into family. It is a natural step to extend our successful partnership for another year. I am sure, together we will continue to build an alliance that helps us both set a benchmark and remain leaders in our respective fields.”

Gurpreet Singh, Head (Marketing), United Breweries Limited added, “Goa has a proud heritage in football and the sport unites Goans like no other. We are thrilled to announce Kingfisher’s association with FC Goa for the fourth year in a row. The partnership over the last three seasons has proven to be fruitful, and we look forward to engaging with the club’s fans for yet another exciting season. India’s rapidly growing interest in football and in the Indian Super League is unquestionable and it is our pleasure to be the dynamic club’s Official Sponsor.”

Kingfisher follows hot on the heels of Six5Six who were recently announced as the Official Kit Partners for the fast upcoming ISL season. 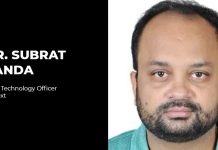 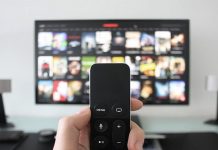 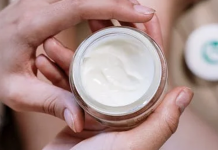