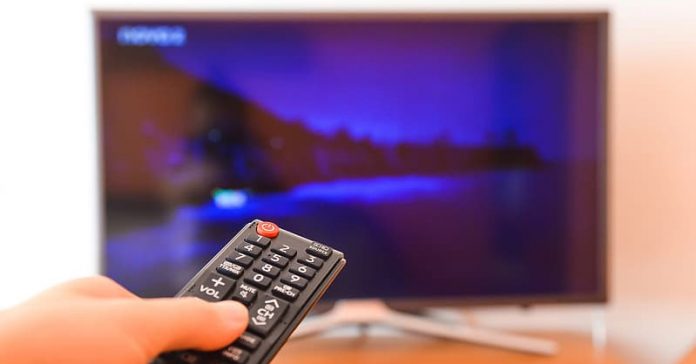 In August and September 2020, the Advertising Standards Council of India (ASCI) looked into complaints against 317 advertisements, and of these 64 were promptly withdrawn by advertisers on ASCI’s intervention.

ASCI also upheld misleading ad claims made on various digital platforms like Instagram, Twitter and Facebook. Many such claims were taken up by ASCI suo motu. Many advertisers leverage consumers’ fears and insecurities, especially in this pandemic situation, to lure them to make product purchases. These ads were mostly related to the health sector, with brands falsely claiming to cure or prevent COVID-19. Working together and synergizing efforts with the Ministry of AYUSH, ASCI has constantly been working towards eliminating such false claims for consumer protection. In August and September, 59 such cases were flagged off to the regulator. 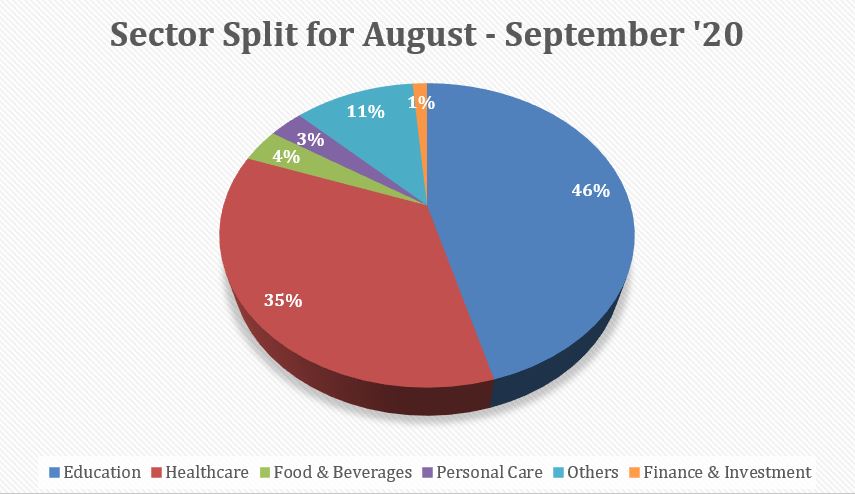 “We also looked into non- healthcare advertisements, in one case a company claimed that their paint protected homeowners from germs, a clothing company claimed to kill 99% germs, ASCI also looked into an ad claiming their fabric was anti-corona, .There was even a case of a sweet confectionery that claimed their sweets could combat COVID 19 and improve the immune system. There was a grocery chain that said they would refund their full grocery bill if their customer tested positive for COVID-19 within 24 hours of shopping at their store. In the context of COVID-19 pandemic, these claims were misleading, and advertisers were told to modify such claims or withdraw their advertisements.”

Manisha Kapoor, Secretary-General, ASCI, said, “ASCI, is now in its 35th year since inception. COVID-19 related claims as well as misleading education claims continued to dominate the kind of complaints we received at ASCI during this period. The independent consumer complaints council (CCC), which comprises members of civil society as well as industry, jointly view such advertisements and adjudicate. The CCC goes deep into understanding the underlying complaint and the advertiser response and justification before an opinion is given. ASCI’s only goal is to promote responsible advertising which safeguards consumers.”

Along with the healthcare and education sectors, the finance and investment sector had some interesting cases too. ASCI received a unique direct complaint from a consumer regarding a campaign TVC run by a leading loan company. The TVC had people covering their mouth only till their nose with the mask. The CCC concluded that such advertisements misuse the COVID-19 situation and upheld the complaint. 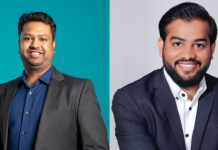 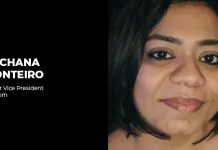 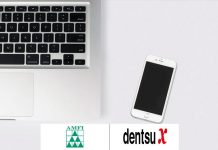 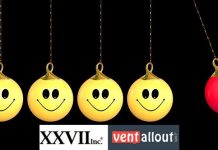