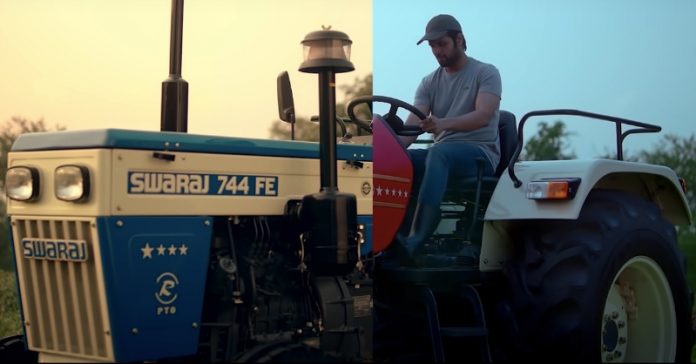 Crafted by FCB Interface, the new Josh Ka Raaz Mera Swaraj campaign indicates the changing face of the brand in times to come.

Swaraj Tractors has launched a new brand campaign, Josh Ka Raaz Mera Swaraj to communicate how Swaraj tractors fuel passion in its customers as true companions in their farmlands. This campaign is a sequel to Swaraj Tractors’ Mera Swaraj campaign, which was earlier used to highlight the feeling of ownership, pride and togetherness among its stakeholders, especially its customers. It defined the long-standing and successful association of its stakeholders with brand Swaraj.

The new ‘Josh Ka Raaz Mera Swaraj’ campaign describes the passion within its stakeholders, which is the key to the success of the brand and its ability to outperform. To describe ‘Josh’, a new Swaraj Tractors’ manifesto has been released with this campaign. The manifesto exemplifies the passion of its stakeholders to take on every new challenge and inspires Swaraj engineers to design powerful, rugged & reliable tractors.

Talking about its latest campaign CEO Swaraj Division, Harish Chavan said, “We believe Mera Swaraj brings out the Josh in each one of us and in everything we do. This Josh in turn is also reflected in the ability of our powerful tractors that perform the best in toughest conditions across the length and breadth of our country.” 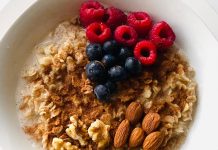 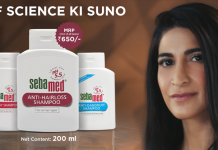 Sebamed in its new TVC urges users to listen to science... 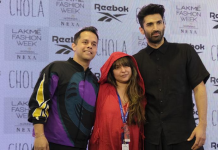 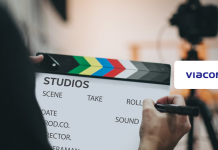