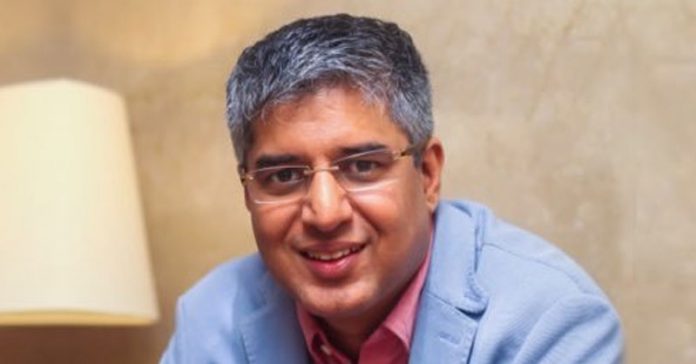 ZEE5 today announced that Tarun Katial has decided to move on from the organization after serving in the role of CEO for two years.

In line with the recently announced strategic restructuring of the organization, Amit Goenka as the President – Digital Businesses & Platforms will continue to lead team ZEE5, along with other digital platforms

“We wish to confirm that Tarun Katial has tendered his resignation, as CEO, ZEE5 India. We thank him for his valuable contribution towards the growth of ZEE5. Under his able leadership, in a very short span of time, ZEE5 has emerged as India’s largest ConTech brand, delivering seamless, superlative content across different consumer touch-points, backed with cutting edge technology. His rich experience and expertise have been invaluable in building a robust digital platform. We wish Tarun the best in all his future endeavors,”  said the company spokesperson.

Katial joined the OTT service in May 2018. In April 2019, he had taken up additional responsibilities which include, TV and digital content production when he was already heading Big FM as its COO-CEO, Zee Magic, and Zee Ganga.  Prior to joining Zee Entertainment Enterprises Limited (ZEEL), Katial has been associated with Sony Pictures Entertainment and Star TV Network. 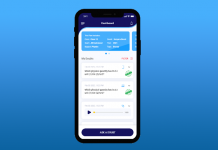 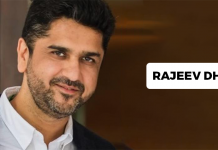 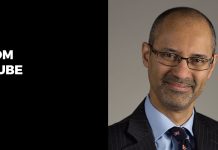 WPP appoints Tom Ilube CBE to the Board 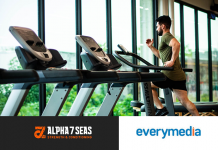