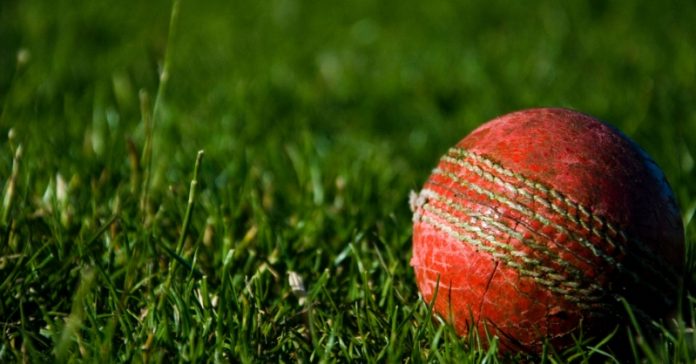 According to the recently launched TAM Sports report, 37 new categories were advertised on television during IPL 13 compared to IPL 12.

TAM Sports Commercial Advertising Report for IPL 13 gives an overview of IPL 13 Ad Volumes with a focus on toppers across Categories, Advertisers and Brands and Advertising Trends. Ad Volumes are for advertising across 24 Star Network channels for both IPL 13 and IPL 12 have been included in the analysis.

The report finds that the Ad Volumes in News and GEC Genres rose by 14% and 15% respectively during 53 Days of IPL 13 compared to the same period prior to IPL 13. While the share of Movies genre shrunk from 24% to 22%, the share of Sports and Music genre grew by 1% each during the same periods of comparisons.

Tally of Advertisers & Brands was witnessed to have grown by 7% and 3% respectively in IPL 13 compared to IPL 12 though Avg. Ad Volumes during all matches of IPL 13 remained almost the same compared to IPL 12.

Two out of Top five advertisers were common between IPL 12 and IPL 13 viz. Oppo India and FX Mart, with Oppo India making it to the top during IPL 13 compared to 4th place in IPL 12. Two brands were common among the Top 5 between IPL 12 and IPL 13. viz. Dream11.com and Phonepe, with Dream11.com moving up by four positions to achieve 1st rank in advertising during IPL 13 compared to IPL 12.

You can access the entire report on IPL 13 here:

Only 47% of brands are seen as trustworthy around the world: Havas Report 2021
70% of people are spending more time on online news searches: Omnicom G Research Study
The online channel remains the top choice for procuring products: Deloitte Global Survey 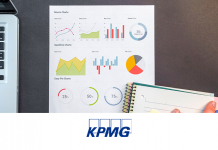 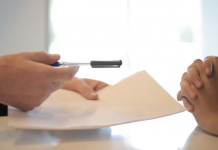 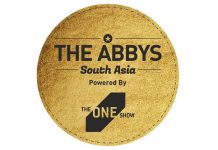 Ad club’s Abby Awards partners with The One Show 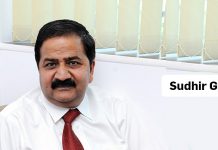