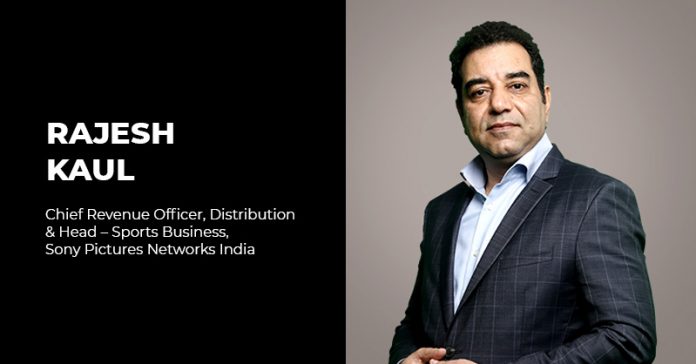 On the sidelines of the India Australia test series, we get in conversation with the broadcaster, Sony Sports’ Rajesh Kaul to deep dive into the world of sports beyond cricket and the dynamics of sports marketing.

Sony Sports Network claims to be on a mission to massify the non-cricket sports properties in India and boost the niche sports segment building awareness – one live broadcast at a time. Media Samosa gets in touch with Rajesh Kaul, Chief Revenue Officer, Distribution and Head – Sports Business, Sony Pictures Networks India to know more about the channel’s efforts to localize premium sports properties and more.

Firstly, what have been the changes in the sports broadcast scenario post-COVID? Any relevant stats, formats, et al?

Initially, when sports events were resuming, a majority of the events were still being held without spectators, and broadcast live to audiences.  The sports industry is now using technological innovations to bring back audience engagement and remote production, which used to be different before the pandemic scenario.

WWE introduced WWE ThunderDome, featuring a state-of-the-art set, video boards, pyrotechnics, lasers, cutting-edge graphics, and drone cameras to take WWE fans’ viewing experience to an unprecedented level which enabled them to deliver an immersive atmosphere and generate more excitement amongst the millions of fans. WWE has a long history of producing the greatest live spectacles in sports and entertainment, yet nothing compares to what they have created with WWE ThunderDome that virtually brought fans back into the show via live video on massive LED boards, and recreate the interactive in-arena atmosphere that has been a staple of WWE events for decades.

In addition to this, crowds are also being allowed back into the stadiums or venues. For India tour of Australia, tickets were sold out within hours. This is the first cricket series that is allowing crowds back in a limited capacity. The future is extremely bright because fans can’t wait to watch sports at the venues. As we progress, things will only become better. We also now see many different ways to do a sports broadcast using technology. The pandemic has encouraged us to look at more efficient, cost-effective ways & we will continue to explore such options with keen interest.

With campaigns such as Real Fans, Sona Mana Hai, Love for Cricket in the past, and Aaj Koi Nahi Soyega and ‘Asli Fans Ke Liye’, what has been the key objective over time?

Massification of niche sports is our strong mantra and our campaigns are aimed to keep the sports viewing community engaged as well building it further. We brought on board Bollywood celebrities like Farhan Akhtar for UEFA Champions League and Varun Dhawan for UFC to take these events to a larger set of audiences. With our campaigns, Real Fans, Sona Mana Hai, Love for Cricket knows no boundaries, Aaj Koi Nahi Soyega and ‘Asli Fans Ke Liye‘. We use consumer insights that resonate with our audience and drive our messaging followed by a call to action for our viewers.

What is the need for the massification of niche sports or non-cricket ones, according to you and how is SPN leading the thought?

It is truly sad to see that some of the largest sporting events of the world do not have their share of pie here in India. Our strategy is to build relevance with the audiences and give the right triggers. Simply said, creating the right triggers to drive the messaging so viewers can sample and fall in love with the sport or property.

If millions of people across the world are watching these sporting events then why not in India. For massification of niche sports or non-cricket properties, the need is to highlight the high entertainment quotient and localization for relevance to increase awareness and sampling in a country where 70% of sports viewership still comes only from Indian cricket.

Sony has also time and again bet big on non-cricket sports. What has been the growth curve of non-cricketing sports been in India vis-a-vis global?

We are on the growth path and are steadily growing. The sports industry in India has witnessed a dramatic leap over the last few years and is coming of age by getting the due respect that it deserves. Other sports like Football, Tennis, Wrestling and UFC among others are writing the country’s growth story. UEFA Champion’s league, UFC, Serie A and more are all growing in terms of viewership. There is a huge audience for non-cricket sports and it is all about packaging and how you present it.

Sony Sports has taken a more emotional route with a storytelling format and also leverages the non-India matches for cricket lovers nationwide. What has been the insight on that front?

We launched a campaign called “Love for cricket know no boundaries”, which took an emotional route with a storytelling format and also leverages the non-India matches for cricket lovers nationwide. Basically, if you love cricket, you will watch all matches no matter the player, country, or gender. The entire communication around the campaign was that India is a cricket-loving country and the real fans of cricket will watch both Indian and non-India cricket.

What are the other factors that are attracting brands to non-cricket sports and why?

The best combination for brands would be sporting events which are premium and mass in nature like FIFA World Cup which was broadcasted on our network. Similarly UEFA Euro 2020, Australian Open, Big Bash League and Tokyo Olympics 2020 among others are the mass premium upcoming properties on our network.

On the viewership front what genres of sports have garnered major eyeballs? Also, where does SPN stands in the whole gamut of sports viewership?

We have seen a considerable rise in viewership with Non-India cricket and the England vs West Indies and England vs Pakistan series are among the highest rated test match series not featuring India.

Non-India cricket has shown close to 200% growth compared to average viewership of non-India test match viewership before the lockdown. While Cricket remains the most watched sport in the country, Wrestling Entertainment and Football have also experienced positive growth over the past few months. Niche sports like UFC have also shown a steady growth over the last few years and it will continue with this trend for the next few years to come.

Your thoughts on going the ‘localization; way to drive relevance to the viewing and the significance of building a sports community?

Localization is very important to drive relevance especially in case of many global sports where Indian sports fans don’t always have a national rooting interest. Our mission was to drive high visibility and to ‘massify’ UCL by taking it beyond pure football consumers to the masses. We invited Varun Dhawan, who is a known fan of UFC, for one of the biggest UFC events of 2019, UFC 242 to drive high impact visibility in key markets. The idea was to gain the attention of our new audiences by building a bridge through localization which in this case was Varun Dhawan & Farhan Akhtar.

How has the sports marketing ecosystem evolved in India?

Overall, marketing is driven by the innovation concept whether it is sports or any other industry. The innovation quotient is the heart of the marketing ecosystem. And the ecosystem is getting more advanced each day. The use of technology is extremely critical and we are using technology for consumer insights, AR/VR/ VFX to serve the communication which further amplifies our media strategy and plans. 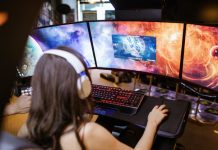 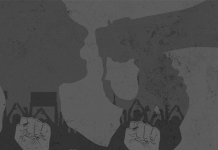 8 industry icons to adjudge ‘The Red Abby’ at Goafest 2020 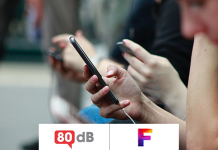 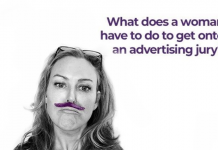 Larger discussion is around the content of news channels: Mohit Joshi