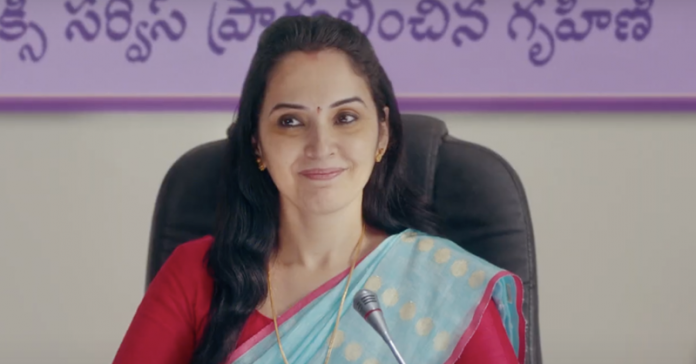 The new TVC by Tata Tea Gemini celebrates the women of Telangana and showcases her quest of having her own identity.

In a bid to evoke regional pride Tata Tea Gemini has unveiled its latest campaign that celebrates the women of Telangana and pays an ode to their never-settle attitude.

The ad film is part of Tata Tea Gemini’s brand revamp in the market of Telangana. Conceptualised by Mullen Lintas, the TV campaign tries to showcase the life of a regular woman and her quest to have her own identity. In the TVC, a Telugu woman is shown sitting in the back of a car, remembering the various instances in her life, where many dissuaded her from following her own dreams of starting a business. However despite all the challenges faced she achieves her dreams.

Speaking about the latest campaign, Puneet Das, SVP – Marketing, Packaged Beverages, TATA Consumer Products, says, “TATA Tea Gemini is a leading tea brand in Telangana and has been a part of Telugu households since 1978 and that is why we believe a brand with such a legacy and stature should celebrate the spirit and character of the region. The new TVC thus is an ode to all the uncompromising (Telegu) women who are self-determined, have a never –settle attitude, and choose nothing but the best. With the core idea of not compromising for an identity, that is also a part of the state ethos, we wanted to salute the grit and determination of the women in the region.”

Garima Khandelwal, Chief Creative Officer, Mullen Lintas said, “The insight of the campaign was that Telangana women have gold standards for everything. What they have achieved and strived for sets them apart because of the standards they set for themselves. They go against all odds to go after their dreams. And with this communication Tata Tea Gemini pays an ode to that spirit of never settling for anything but the best.” 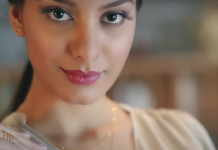 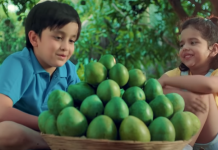 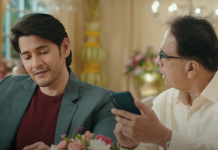 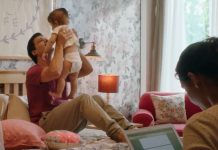 Huggies campaign celebrates joys of motherhood with every little discovery 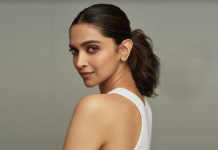 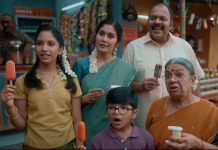 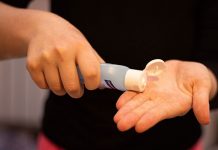 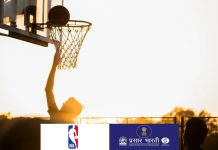 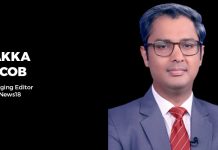 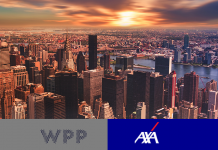