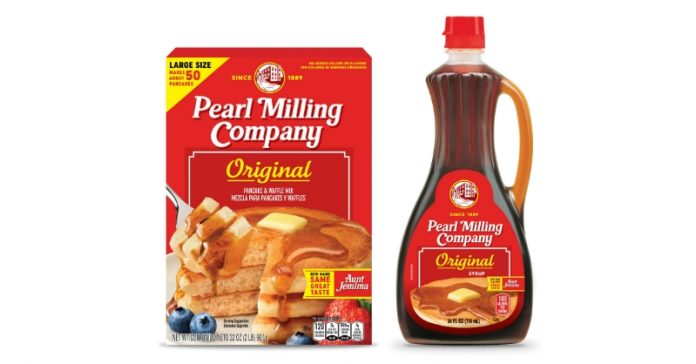 The rebranding efforts towards Pearl Milling Company are a result of ripples created by the Black Lives Matter movement back in June 2020.

PepsiCo, Inc. has announced the debut of Pearl Milling Company, the new name of the pancake mix and syrup varieties previously found under the Aunt Jemima brand.

Pearl Milling Company-branded pancake mixes, syrups, cornmeal, flour, and grits products will start to arrive in the market in June 2021. The brand will offer people all their favourite pancake mix and syrup varieties in the same familiar red packaging previously found under the Aunt Jemima brand. Products will continue to be available under the Aunt Jemima name without the character image until June.

Though new to store shelves, the company was founded in 1888 in St. Joseph, Missouri, and was the originator of the iconic self-rising pancake mix that would later become known as Aunt Jemima.

The Quaker Oats Company signed the contract to purchase the Aunt Jemima brand in 1925. It updated its image over the years in a manner intended to remove racial stereotypes that dated back to the brand origins. In June 2020, the company announced it was transitioning from the Aunt Jemima name and likeness on the packaging and pledged a $5 million commitment to support the Black community. 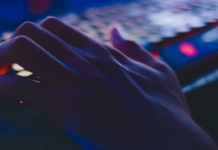 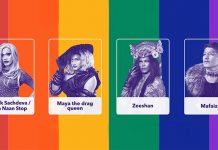 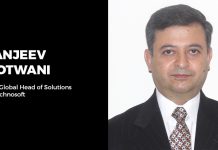 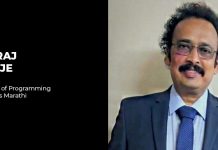